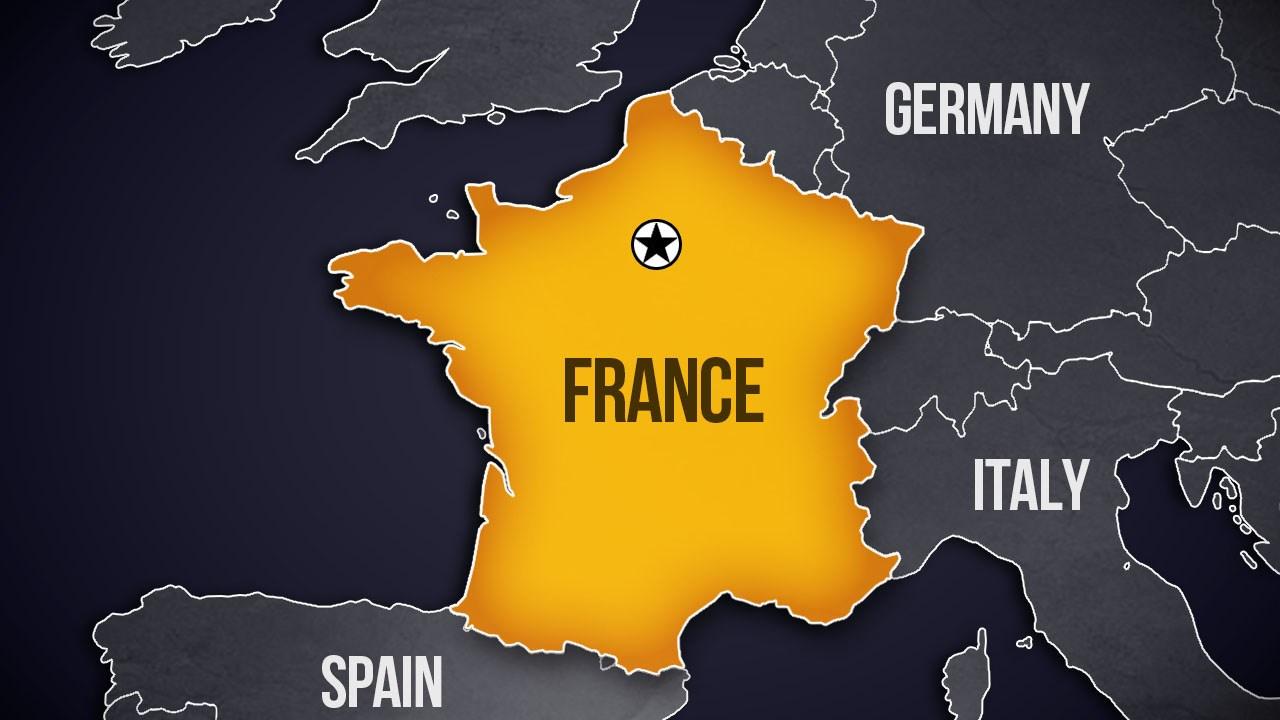 (CNN)  A string of fatal adventure sports accidents in the French Alps over the weekend has left five people dead, French officials say.

The victims included a wingsuit jumper, a hang glider, a paraglider and two mountain climbers, officials in the Hautes-Alpes and Haute-Savoie departments told CNN.

The deadly toll began Saturday, when a man fell from his hang-glider in the town of Doussard, according to a police spokesman in Haute-Savoie, a department in eastern France on the border with Switzerland and Italy.

Another person in the hang glider was unharmed, he said. The area is a popular hang-gliding destination.

Later Saturday, in Hautes-Alpes, further south on the Italian border, a man in a wingsuit died in a jump, according to Yves Hocde, the administrative head of Haute-Alpes.

Local media reported the victim was a 32-year-old man who died after diving off the Dent d'Arclusaz mountain -- the same spot where another wingsuit jumper had been killed three years earlier.

Then on Sunday, two climbers  a 37-year-old man and a 34-year-old woman -- fell to their deaths from La Meije, a mountain in the Massif des Écrins range of the French Alps, said Hocde.

Later, a 26-year-old was killed in a paraglider crash in the town of Le Grand-Bornand, a ski resort in Haute-Savoie, according to a police spokesman.

With spectacular mountainous terrain, both French regions are popular with outdoor thrill-seekers and winter sports buffs.

Haute-Savoie was home to the first Winter Olympics, at Chamonix, in 1924.