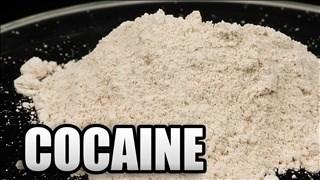 French customs officers say they have seized more than 2 tons of cocaine aboard a sailboat that was falsely flying an American flag in the Caribbean.

The drugs, whose value is estimated at more than $105 million, are the biggest cocaine seizure ever carried out by French authorities, said Michael Lachaux, director of customs operations in Martinique.

Officers arrested one Venezuelan and two Spanish citizens who were on board the vessel off the coast of Martinique on Wednesday, Lachaux said in an interview with the radio station France Info on Saturday.

Martinique is an overseas department of France.

In November, French customs officials seized nearly 250 kilograms (550 pounds) of cocaine on a vessel that was also off the coast of Martinique, according to authorities.