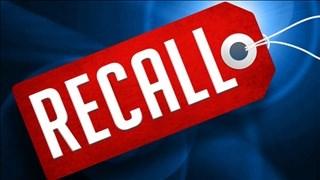 AspenFoods is recalling close to 561,000 pounds of frozen, raw, stuffed, and breaded chicken products because they may be contaminated with salmonella.

The USDA’s Food Safety and Inspection Service made the announcement Monday, saying the items affected in the recall were made between August 25, 2015 and September 17, 2015.

The brands involved in the recall are:

You should either throw out the chicken or return it to the store you purchased it from for a refund.