Frozen strawberries linked to hepatitis A show up in Indiana 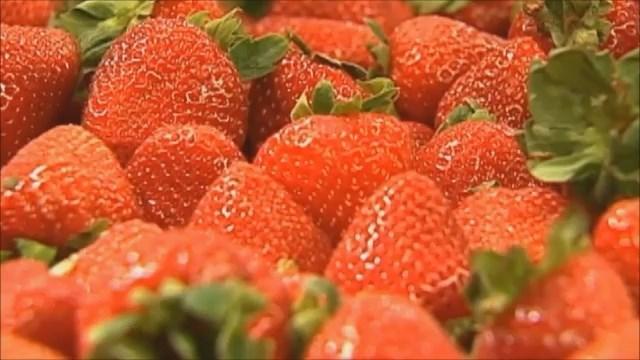 The Indiana State Department of Health is investigating a multi-state outbreak of hepatitis A in potentially contaminated strawberries.

This comes just after a release from the Berrien County Health Department on November 4th where the department conducted interviews with food establishments to make sure the product was removed.

Now the frozen strawberries, which were imported from Egypt, are showing up in Marion, Hamilton, and Hendricks Counties in Indiana.

The ISDH says hepatitis A has been linked to frozen strawberries and food items containing these strawberries. They are working with local health departments to determine where and when the potentially contaminated strawberries were served in Indiana.

Currently, eight restaurants in Marion, Hamilton and Hendricks Counties have confirmed that they served products containing the affected strawberries in the last two weeks. They say more counties could be identified as the investigation continues.

The ISDH says no schools or nursing homes in Indiana have been identified as receiving recalled products.

“Hepatitis A is a serious illness, and we know many people may be concerned about whether they have been exposed through frozen strawberries. The health and safety of Indiana residents is our top priority, and we are working diligently with local and federal agencies to identify where the strawberries were distributed and minimize the risk of infection,” said State Health Commissioner Jerome Adams.

The current investigation into imported frozen strawberries is the most recent development in a national recall that began in January.

Anyone who consumed a food item that contained strawberries at a restaurant in the counties listed above since November 1st should contact a local health department for more information.

For important health and safety information, visit the Indiana State Department of Health.