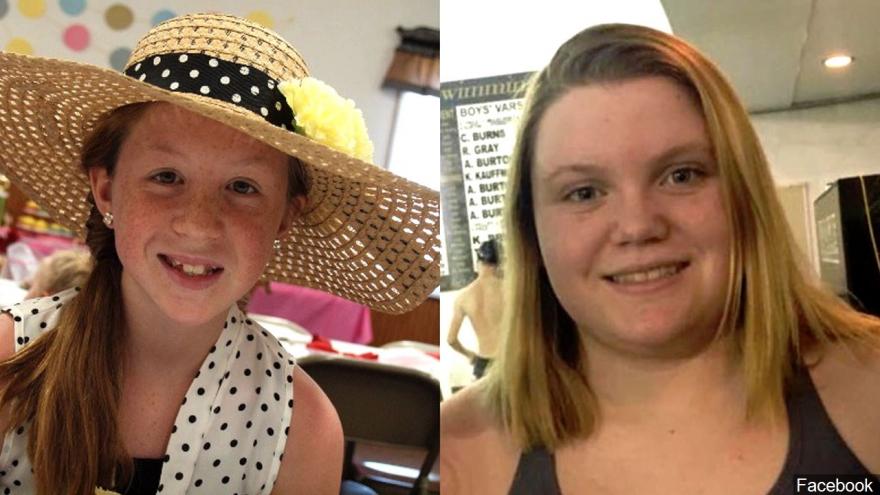 DELPHI, Ind. (AP) — Organizers have reached their public fundraising goal toward building a memorial park for two teenage girls who were killed while out on a northern Indiana recreation trail more than two years ago.

WLFI-TV reports more than 250 donations to the online fundraising drive put it over the $50,000 goal over the past weekend — a month ahead of the organizers' deadline. That will qualify the project for a state grant of the same amount.

Work started in March on the park, with plans include softball fields, playgrounds, an amphitheater and picnic shelters.