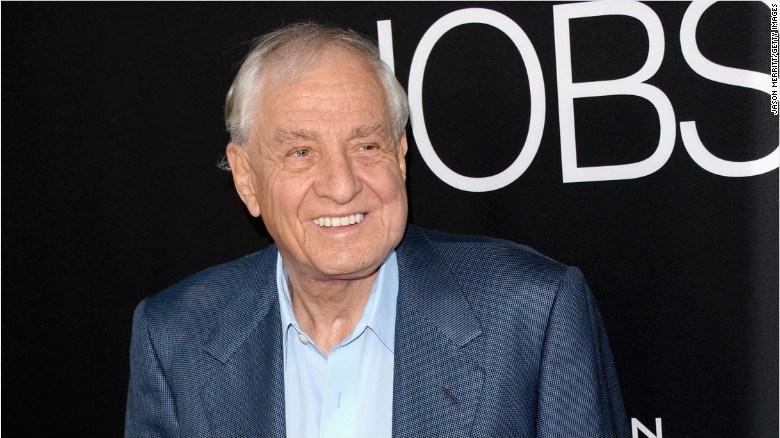 (CNN) -- Famed director and producer Garry Marshall has died. He was 81 years old.

Marshall, who created some of the most popular 1970's TV shows -- including "Mork and Mindy" and "Happy Days," and directed hit films like "Pretty Woman" and "The Princess Diaries" -- died Tuesday in a Burbank hospital, his publicist Michelle Bega confirmed.

Marshall passed away from complications of pneumonia following a stroke at a hospital, Bega said in a statement Tuesday.

The Hollywood legend directed, produced and starred in films and TV shows since the late 1950's.

He directed 18 films, including big screen hits like "Beaches," "Overboard," "Runaway Bride," "Valentine's Day" and 1990's "Pretty Woman," which made a star of Julia Roberts and gave Richard Gere his first hit in years.

He just finished a rewrite for a Broadway-bound musical version of "Pretty Woman," Bega said.

In 1970, Marshall created a television adaptation of Neil Simon's play "The Odd Couple" for ABC. The successful sit-com drew several Emmy nominations over the course of its five seasons. Television hits followed soon after. "Happy Days" became the number one rated television show in 1977 and launched an American cultural icon: the Fonz.

Marshall was born in The Bronx, New York, and graduated from Northwestern University. He is survived by his wife of 53 years, nurse Barbara Sue Marshall, and leaves behind his two sisters, three children, and six grandchildren.

"He loved telling stories, making people laugh, and playing softball, winning numerous championships. Even at age 81, he had a record this year of 6 - 1 pitching for his team," Bega said.

Several stars posted tributes to the famed director and producer on social media, thanking him for his many contributions to their craft.