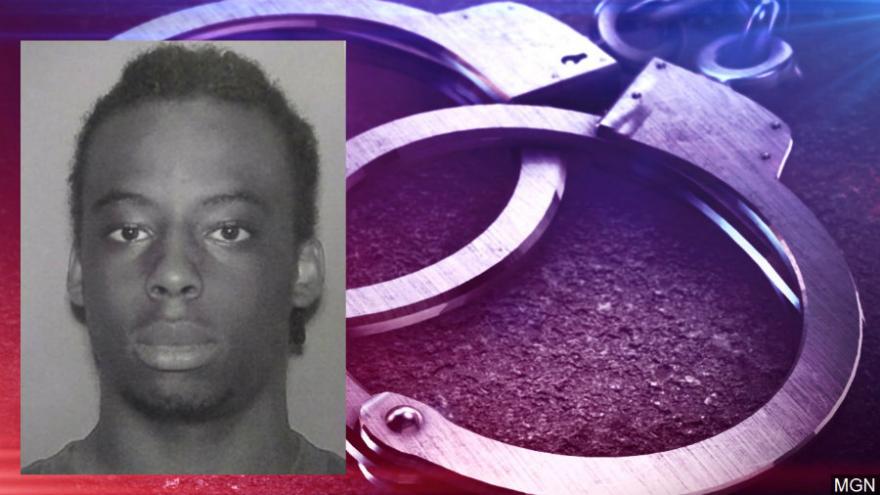 According to officers, Harland transferred two boxes through the prison’s fence at approximately 8:19 a.m.

After allegedly passing the boxes through the fence, Harland left and drove northbound on U.S 31.

He was stopped by an Indiana State Trooper and issued a citation for speeding and taken to the Miami County Jail for a trafficking charge.