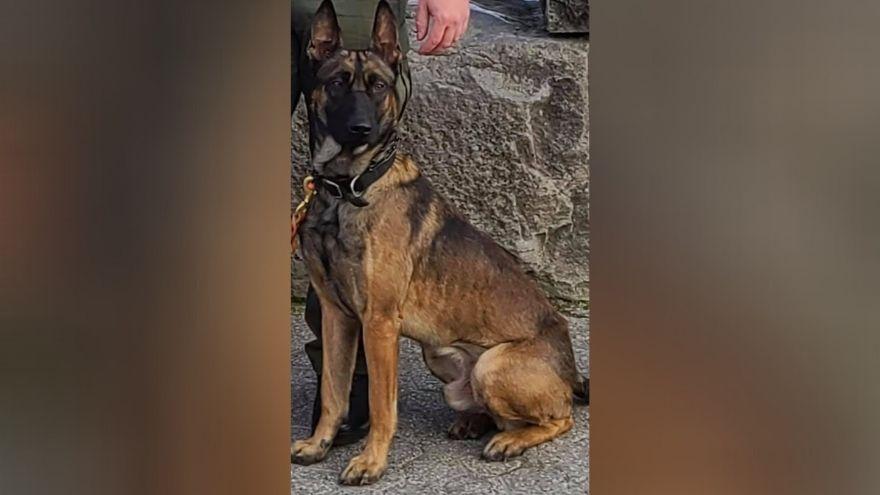 LAKE COUNTY, Ind.—A Gary police officer shot and wounded a police dog when the K-9 attacked him during the arrest of a suspect in an armed carjacking, according to the Lake County Sheriff’s Office.

The sheriff’s department said the dog, a two-year-old Belgian Malinois named Thanos, was taken to the Hobart Animal Clinic in “fair condition” after being shot during the incident on Monday.

Deputies with the sheriff’s department were called to assist police officers with a suspect search in Gary on Monday just after midnight.

While the officers were attempting to arrest the suspect, the K-9 “lunged” at a Gary officer, causing the officer to fall down, according to the sheriff’s department.

The officer then shot the K-9.

“I have a deep sense of respect and admiration for our K-9s, their handlers and the job they perform during intense and sometimes chaotic situations,” Sheriff Oscar Martinez Jr. said. “Our office is currently reviewing the incident.”

K-9 Thanos has been with the sheriff’s department for about two months.