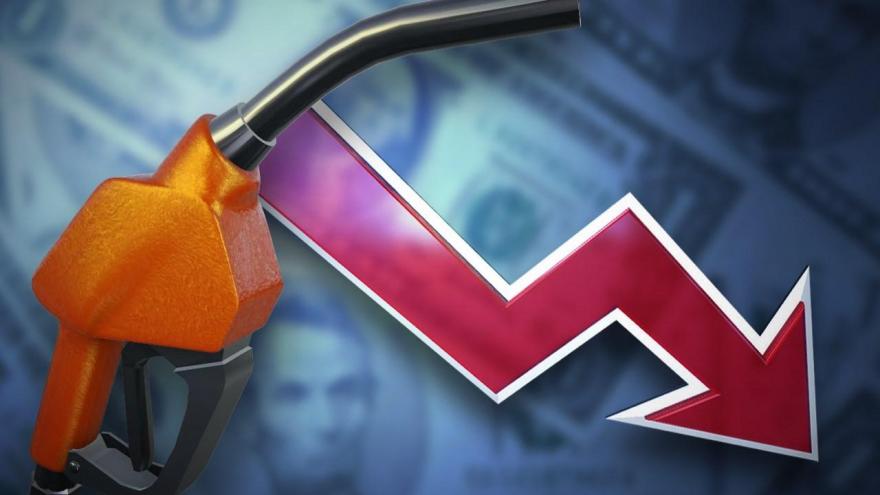 NEW YORK (CNNMoney) -- Drivers are getting a break at the pump, thanks to the recent slide in crude oil prices.

"It's mostly about the price of crude," said Tom Kloza, the chief oil analyst for the Oil Price Information Service, which tracks pump prices for AAA. He said the production cuts that OPEC agreed to in December, which had pushed up oil price earlier this year, weren't enough to keep oil prices high. And U.S. oil production is increasing again, boosting supply and keeping prices in check.

Typically this is a time of the year when gas prices are going up, not down, as refiners switch over to making the more expensive form of gasoline used during the summer months, Kloza said.

Despite this month's decline, gas prices were actually cheaper last year than they are now -- the average price was only $2.20 on May 11, 2016. Crude oil prices were at their lowest point in years early in 2016. In addition, several states have raised gas taxes this year, which means in higher prices at the pump in 2017.