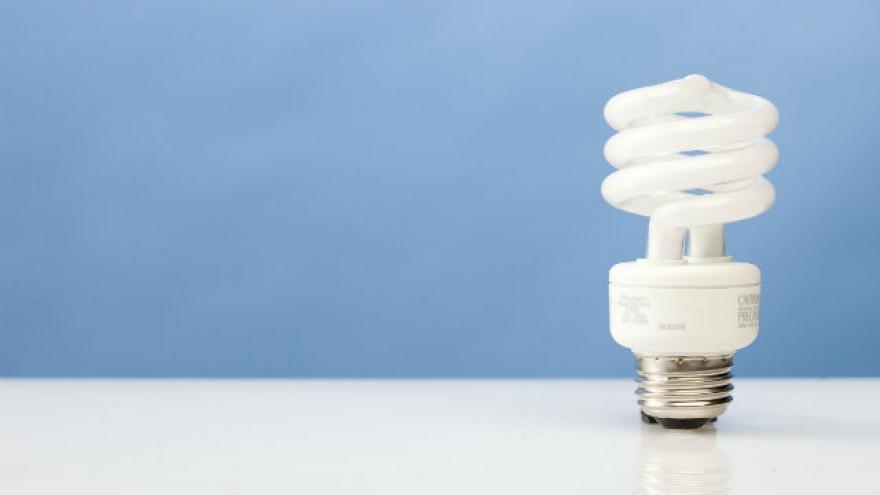 GE, a conglomerate cofounded by Edison, told employees on Thursday it has put the iconic lighting business up for sale. Photo courtesy Turner/Jeremy Freeman 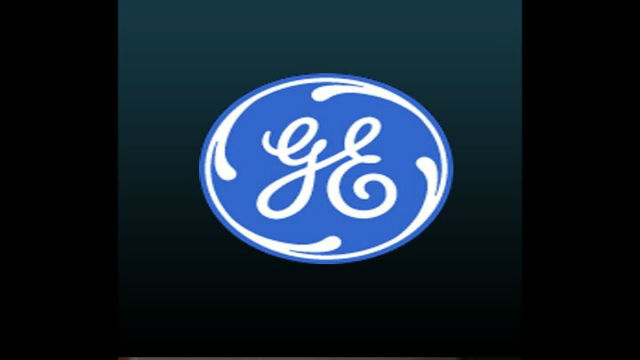 NEW YORK (CNNMoney) -- Thomas Edison may not think this is a bright idea: General Electric is trying to rid itself of the light bulb business that has symbolized the company for 125 years.

GE, a conglomerate cofounded by Edison, told employees on Thursday it has put the iconic lighting business up for sale.

The storied company cited a desire to "focus on its core digital industrial assets" and streamline a portfolio that today is centered on things like jet engines and health care equipment.

GE said talks with potential suitors have only just begun so it's not clear how much the lighting division will fetch. The Wall Street Journal reported in April that a sale could be valued at $500 million.

The proposed sale of GE Lighting will not include GE's professional lighting or Current, a division that sells LED lighting to businesses.

Getting rid of GE's light bulb business is the most striking example of how the conglomerate continues to remake itself to keep pace with the modern economy.

GE's origins stretch back to the beginning of light bulbs and the days of Edison's inventions. GE was formed in 1892 through the merger of Edison Electric Light, Edison Lamp, Edison Machine Works and Bergmann & Co.

In 1935, GE lamps were used to light the first ever Major League Baseball night game, played in Cincinnati. GE would later invent the fluorescent lamp in 1938 and halogen lamp in 1959.

GE was long known for these light bulbs as well as appliances like refrigerators and microwaves. It later delved into media and even finance with NBC Universal and GE Capital. But GE has since sold off NBC and most of its finance arm.

Today's version of GE has promised to lead the "digital industrial era." CEO Jeff Immelt has refocused attention on areas the company feels it can lead, including healthcare, trains, wind turbines, jet engines and ways to make manufacturers more productive.

For instance, GE is investing heavily in the industrial Internet of Things by trying to digitize factories.