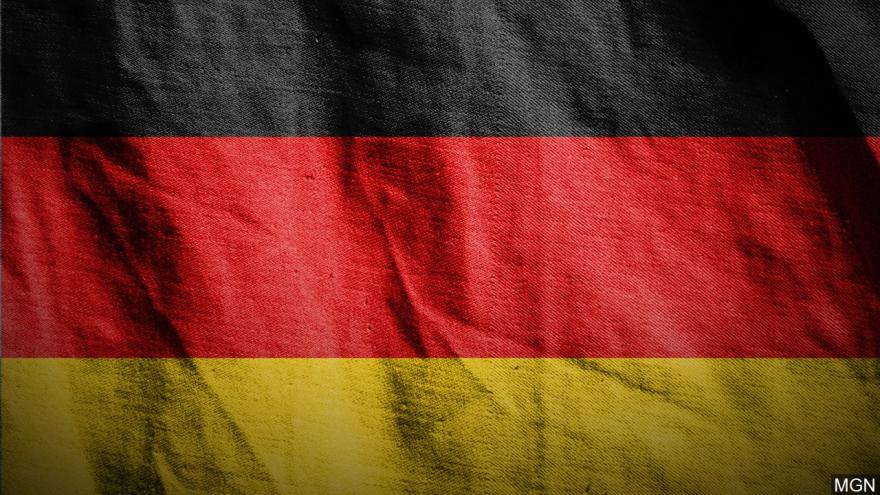 BERLIN (AP) — A man apparently armed with a knife attacked passengers on a busy bus in the northern German city of Luebeck Friday before being overpowered and arrested, authorities said. Police said eight people were injured.

The incident occurred on a city bus in Luebeck, near the Baltic coast and northeast of Hamburg, on Friday afternoon. Details of what exactly happened were sketchy, and authorities had no immediate information on the assailant's motive.

A spokeswoman for prosecutors, Ulla Hingst, told n-tv television that the bus driver stopped the vehicle and let the passengers out after the attack. She said the weapon that the assailant apparently used was a knife, but that is still under investigation.

Experts were also examining a backpack on the bus as a precaution. Hingst said it wasn't clear whether it belonged to the suspect, but said there had been reports of smoke coming out of the backpack.

She said the identity of the suspect, who was being questioned by police, has yet to be confirmed.

"The background to this act is completely unclear," she said. "We are investigating in all directions. We cannot currently rule anything out."

Hingst said the total number of injuries wasn't clear and said there was one serious injury. It wasn't immediately possible to reconcile the figures.