Gianforte apologizes to reporter and pledges contribution to press group 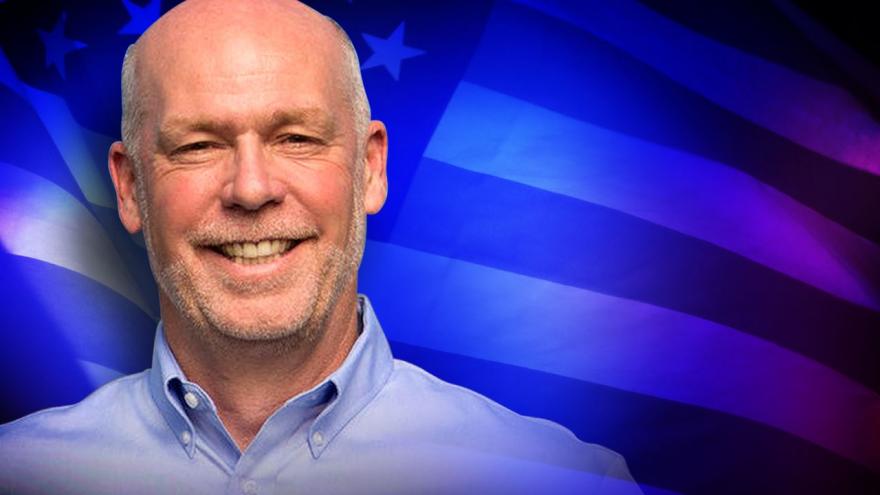 By Tony Marco and Madison Park

(CNN) -- Greg Gianforte, the Montana congressman-elect who is accused of "body slamming" a Guardian reporter, sent a letter of apology and will plead no contest to the misdemeanor assault charge, according to documents.

Gianforte also pledged to donate $50,000 to the Committee to Protect Journalists, an organization that promotes press freedom, as part of a settlement with the journalist, Ben Jacobs, "in the hope that perhaps some good can come of these events."

The events referred to an encounter on May 24, when Gianforte was charged with misdemeanor assault after Jacobs accused the politician of "body slamming" him at a campaign event.

Gianforte, a Republican, won the election the next day and apologized to the reporter during his acceptance speech.

On Wednesday, he issued a letter to Jacobs.

"My physical response to your legitimate question was unprofessional, unacceptable, and unlawful. As both a candidate for Office and a public official, I should be held to a high standard in my interactions with the press and the public. My treatment of you did not meet that standard."

"I made a mistake and humbly ask for your forgiveness," the letter stated.

"I have accepted Mr. Gianforte's apology and his willingness to take responsibility for his actions and statements," he said in a statement. "I hope the constructive resolution of this incident reinforces for all the importance of respecting the freedom of the press and the First Amendment and encourages more civil and thoughtful discourse in our country."

Gianforte is scheduled to appear in a Montana court on June 20, to face the misdemeanor assault charge.

During their encounter at Gianforte's campaign headquarters in Bozeman last month, Jacobs had been asking the then-candidate about the Republican healthcare plan when the alleged assault took place.

Gianforte's campaign initially blamed the altercation on Jacobs' "aggressive behavior" and offered a version of events at odds with the audio recording and witnesses.

In Wednesday's letter, Gianforte stated: "I had no right to respond the way did to your legitimate question about healthcare policy. You were doing your job."

The Committee to Protect Journalists said it appreciated the congressman-elect's donation.

"We are heartened to see that the congressman has issued an apology and recognizes that violence against journalists is unacceptable," said Courtney Radsch, the group's advocacy director.