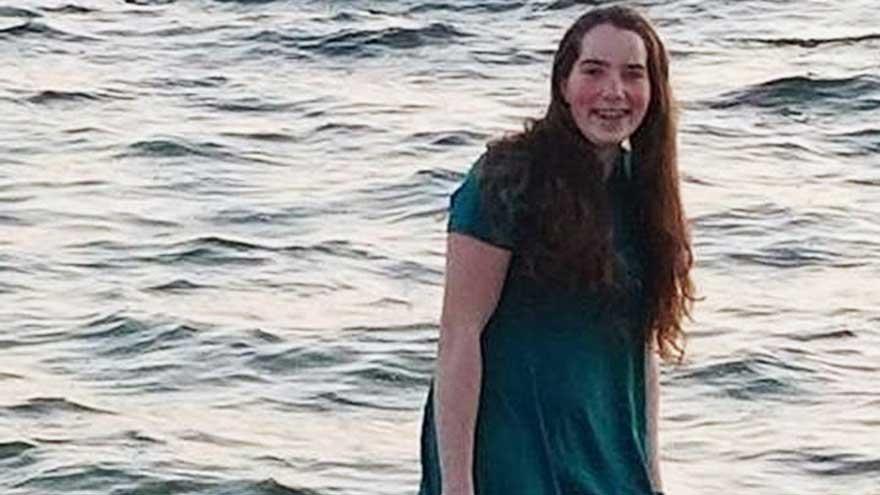 (CNN) -- The 16-year-old girl wounded by an armed student at Great Mills High School in southern Maryland early this week has died, her family and authorities said Friday.

Jaelynn Willey was taken off life support on Thursday and was surrounded by her family when she passed away at 11:34 p.m., the St. Mary's County Sheriff's Office said on behalf of the girl's family.

"It is with heavy hearts and great sadness we provide this statement," the sheriff's office said.

She was one of two students shot by Austin Wyatt Rollins, 17, on Tuesday in a hallway just before school began, the sheriff's office said. The other victim, a 14-year-old male student, was shot in the leg and discharged from the hospital Wednesday.

Willey's uncle, Timothy Cormier, issued a post on Facebook in her memory, calling her "the most caring, thoughtful, sweet beautiful young lady I have ever met."

A YouCaring page for Willey's hospital costs has raised more than $81,000.

Cormier earlier told CNN the family was devastated by her injury. He said she was the second oldest of nine children and "selflessly took care of them. He said she was a role model to her siblings, a dedicated student and a member of the school swim team.

"Have fun swimming as fast as you can in those clouds!" Cormier said on Facebook after his niece died. " I love you and miss you for eternity. Until we meet again. Rest easy sweet heart."

Police said Rollins, the shooter, had a "prior relationship which recently ended" with Willey and that the shooting was not a random act of violence. The handgun used in the shooting was legally owned by Rollins' father, police said.

Less than a minute after Rollins shot two students, school resource officer Blaine Gaskill responded and confronted him. Gaskill fired one shot at Rollins, and Rollins fired at the same time.

Rollins was severely injured in the exchange and was later declared dead, police said. Gaskill was uninjured.

Shootings at schools have enraged citizens across the United States and have prompted calls for change. On Saturday, students will demand legislative reforms to firearms laws at March for Our Lives rallies across the country.