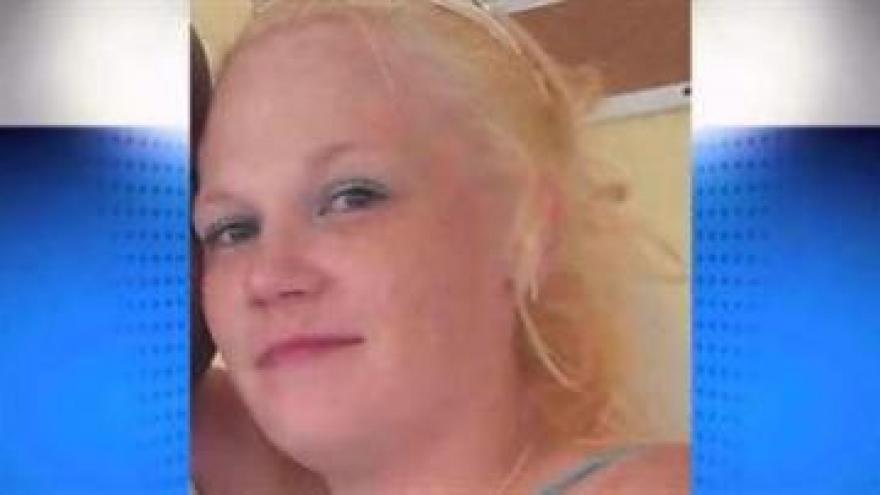 MICHIGAN CITY, Ind. -- ABC57 has uncovered a web of new developments in the case of missing Michigan City woman. Candi Brown disappeared in August of 2012.

Autopsy results have not been released from either case--but according to Candi’s family, Reeves was part of the search team looking for Candi.

That's where Reeves met Morris and they started a relationship.

Rick says he was angry when Morris started a relationship with Reeves.

"If my wife was missing, having another relationship would be the farthest thing from my mind,” said Rick.

Morris and Reeves moved in together.

Last Friday Reeves was found dead at her home the same day human remains were found in Pines.

"The day she dies, they find Candi's remains? Something smells here but I'm no detective and I am no cop,” said Rick.

The remains have not been identified yet.

According to charging documents Morris was in court Thursday on accusations he beat Reeves in February.

We went to David Morris’ home to speak with him, but he did not answer.

Candi’s family says they won’t rest until they figure out who was involved in her disappearance.

Morris hasn't been arrested or charged for either the death or the disappearance.