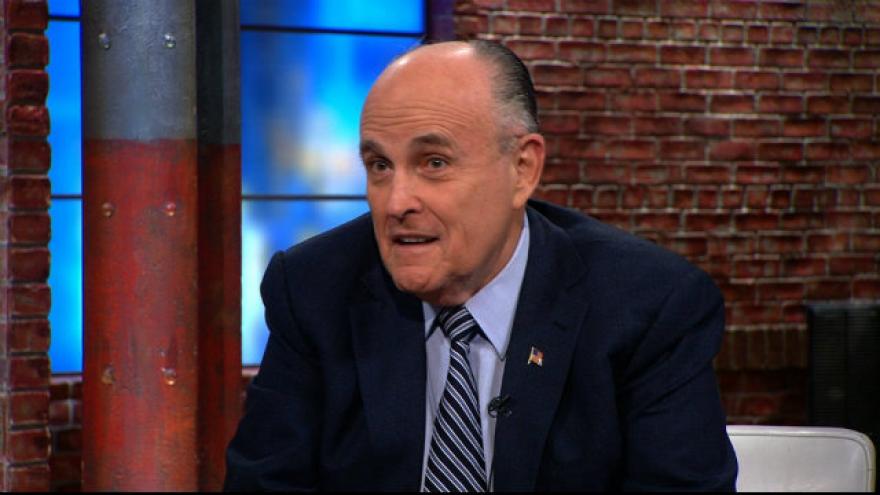 Cohen has pleaded guilty to lying to Congress in 2017 by saying he had abandoned the project in January 2016 even though prosecutors say he actually pursued it into June.

Giuliani suggested in a TV interview Sunday that Trump remembers conversations with Cohen about the project "up to as far as October, November." That would've extended the timeline for negotiations significantly.

Giuliani said Monday in a three-sentence statement that his comments didn't represent the actual timing or circumstances of any discussions. He said his comments were "hypothetical" and "not based on conversations" he had with the president.