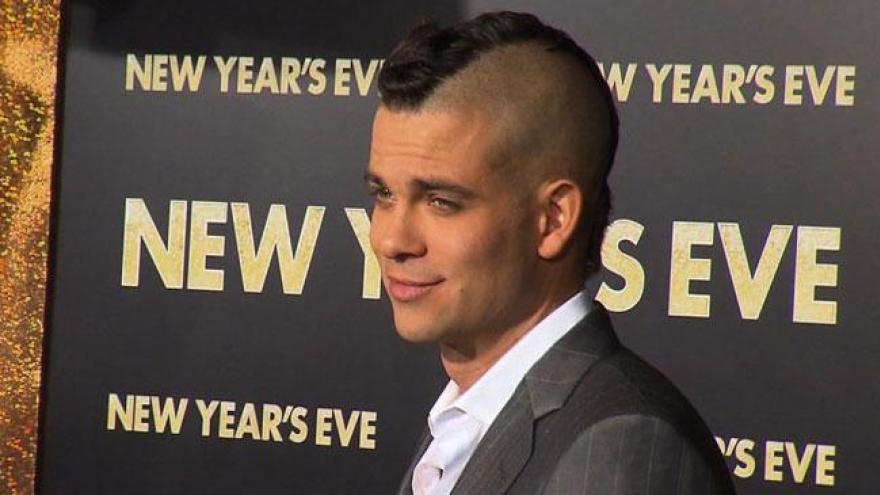 Salling, 33, was arrested in Sunland, California, a Los Angeles neighborhood just north of Burbank. Bail was set at $20,000.

Salling played Puck on "Glee" throughout the show's six-season run from 2009 to 2015. Puck, a bullying football player on the McKinley High team, is initially resistant to the school's glee club -- seen as a haven for misfits -- but later follows his best friend, quarterback Finn Hudson (Cory Monteith), into the group.

The actor was a regular for the show's first four seasons but became a recurring guest star as the series' cast evolved.

Salling, a versatile musician, had been filming a movie called "Adi Shankar's Gods and Secrets," according to the Internet Movie Database. He told the Hollywood Reporter he was also putting together his own TV series.

"It's a musical with original music so we had to record a whole 13-song record for that and write the episodes around the songs," he said.

Salling has not responded to a request for comment.