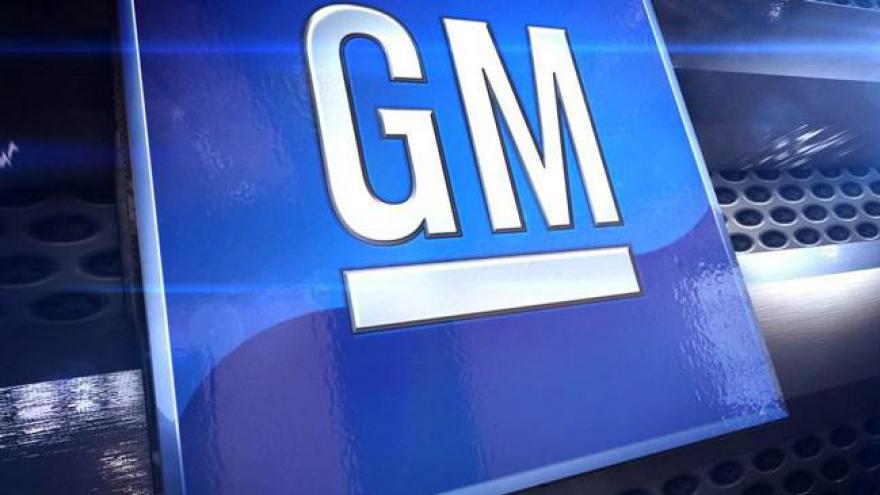 NEW YORK (CNNMoney) -- General Motors is laying off 1,100 workers in Michigan -- the fourth layoff it's announced since November.

The company is eliminating the third shift at its Lansing Delta Township plant, which makes three SUVs built on the same platform -- the Chevrolet Traverse, the Buick Enclave and the GMC Acadia. But the new version of the Acadia is being built on a smaller platform, so production of that car moved to a Spring Hill, Tenn., plant last summer.

There are currently 3,144 workers at the Lansing plant. The workers who are keeping their jobs are pretty safe -- the company just invested $583 million in the plant to make the new generation of Traverses and Enclaves there.

GM has been scaling back production and employment due to lower U.S. sales.

In November, GM said it was eliminating the third shift at the nearby Lansing Grand River plant, as well as at the Lordstown Ohio plant. Those layoffs, which were the first U.S. job cuts announced by GM since 2010, took place in late January.

Then in December it announced plans to eliminate the third shift at its only remaining facility within Detroit city limits -- the Detroit Hamtramck plant.