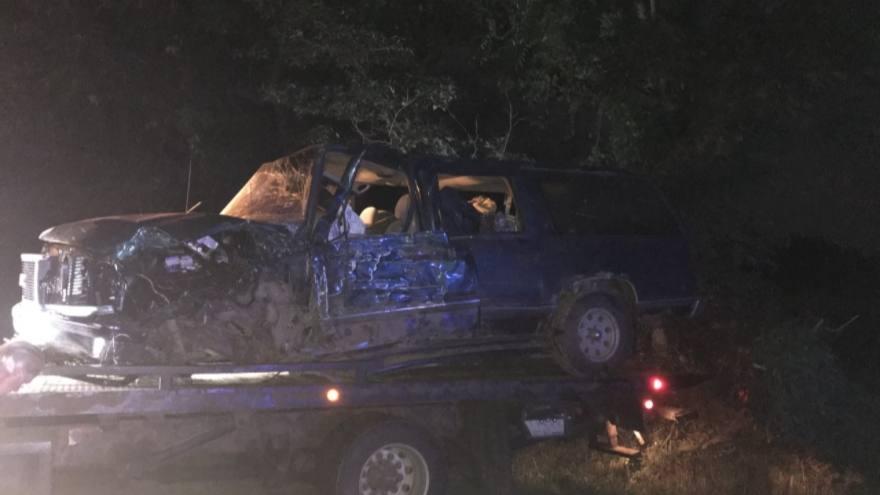 CASS COUNTY, Mich.—Good Samaritans assisted a driver after he crashed his vehicle, according to the Cass County Sheriff.

On August 14, around 11 p.m., deputies responded to Pokagon Highway near Oak Grove Road in LaGrange Township for reports of a personal injury crash.

Police located a 36-year-old man from Battle Creek, who said he had been driving eastbound on Pokagon Highway when the vehicle left the road and struck three trees.

The vehicle went off of the road and into a field, where it could not be seen.

The driver was able to crawl out of the vehicle and was spotted by “good Samaritans,” who helped him until deputies arrived.

Police say a seat belt was worn during the crash and airbags deployed.

The driver was taken to a local hospital.

Police are still investigating the incident.