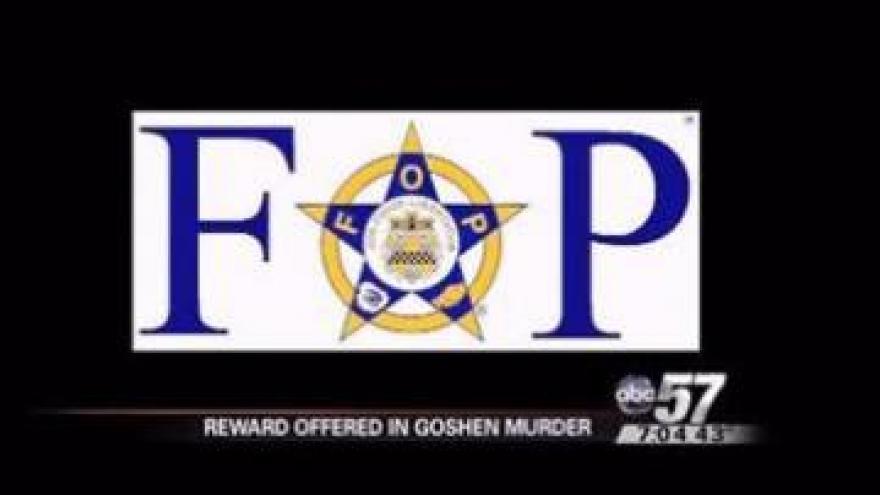 This is the first time in Elkhart county that the FOP is offering a reward for information in a murder case.  F.O.P President Chris Juroff says this case hits close to home for the F.O.P.

"The goshen F.O.P. and officers involved in our organization take it personally that this crime occured in our community", said Juroff.

"He was great.  He was always there and welcoming and very warm as a person", said Snyder.

She says his murder hit her and her classmates hard.

"It was definitely shocking and just disruptive", said Snyder.

She says she is a little nervous living in Goshen with Miller's killer still on the loose.

"It's just a little bit discouraging that nothing has happened so far", said Snyder.

She hopes the F.O.P.'s five thousand dollar reward will lead the police to an arrest.

"I hope it helps whoever did it to step forward but you never know if they are actually going to do it, but I am hoping that it will work", said Snyder.