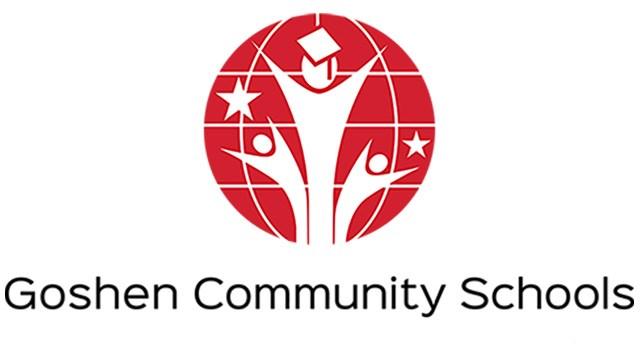 Goshen High School was on a lock-in status on Friday after school officials learned of rumors of a possible incident at the pep rally, according to a release from Goshen Community Schools.

District officials said the rumor involved the pep rally that was to be held at the end of the school day.

The school was placed on lock-in status for the rest of the day.

Here is the full release from Goshen Community Schools:

There was rumor of a possible incident at GHS today during the pep rally that was to be held at the end of the day. As soon as GHS administrators were notified of the situation, they notified the Goshen Police Department and began their investigation. At this point, the police department has searched the building and has set up extra security at GHS. They believe that this threat is not credible and was just a rumor. GHS remains in a lock- in situation as an extra precaution. GMS also chose to be on lock-in status as an extra precaution as well.

Standard dismissal procedures, with extra police security, will be in effect. To ensure the safety and security of our students and faculty, and to alleviate or calm any anxiety or fear felt by the students, officers and school staff will continue to treat all leads and tips as if they were legitimate threats.