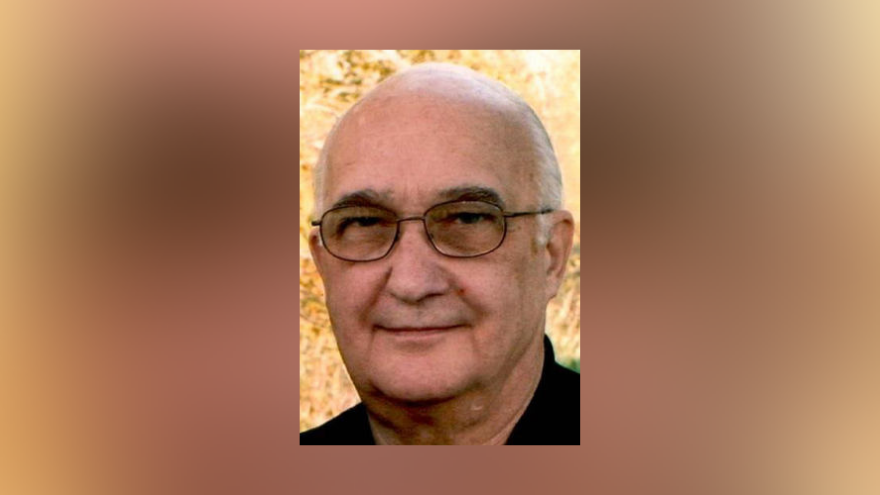 Photo courtesy of the Elkhart Truth.

GOSHEN, Ind.—A candidate for the Mayor of Goshen has died, according to our reporting partners at the Elkhart Truth.

Republican candidate, Terry T. Snyder, passed away on Saturday. He was 77-years-old.

Snyder was previously a county assessor who ran for positions with the Goshen city council, mayor, clerk-treasurer and Elkhart County commissioner.

He started Snyder Electric in Goshen and in February of 2019, announced his candidacy to become the city’s mayor.

The Elkhart County Election Board said Monday that it does not have the authority to remove Snyder’s name from the Republican municipal primary ballot for the City of Goshen. The board said that voters can still cast their votes for Snyder in the race against Democratic incumbent Jeremy Stutsman.