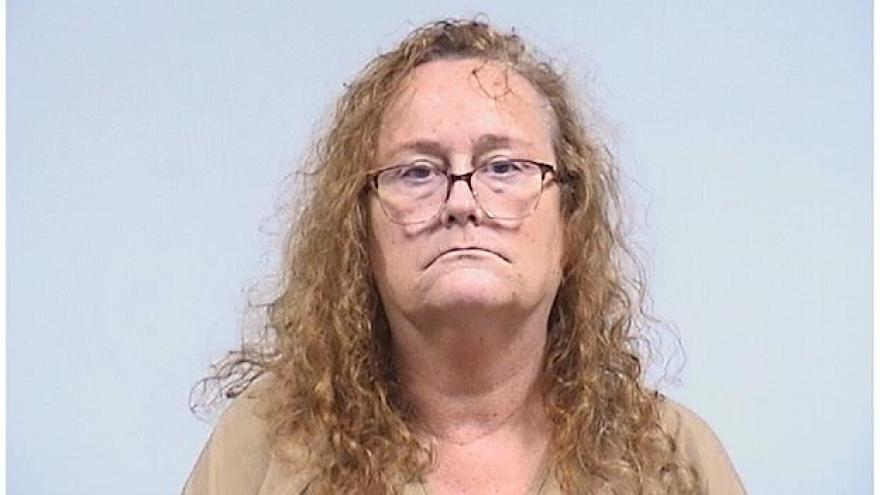 ELKHART COUNTY, Ind. -- A former nurse at the Waterford Crossing Assisted Living Facility in Goshen is accused of stealing pain killers while at work. According to court documents, 51-year-old Robin Hoffman stole the drugs between February and March of 2018.

Court documents say the pharmacy did an audit on the facility's narcotic distribution and discovered Hoffman was taking out more drugs than were prescribed to patients. Court documents say she diverted the medication up to 31 times.