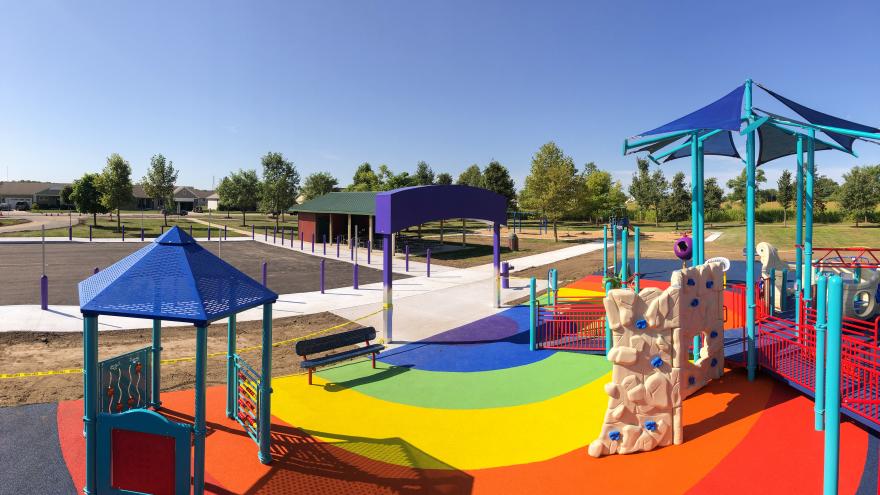 GOSHEN, Ind. – It was announced that the Goshen Parks and Recreation Department was the winner of an excellence award for the opening of Kerry’s Kids Playground.

The 2020 Inclusion Program of Excellence Award went to the Department at a conference February 12. The award recognizes organizations or agencies that provide programs or undergo projects that increase awareness and benefits of parks and recreation.

The award also highlights the Department’s efforts to provide inclusive opportunities to their community. 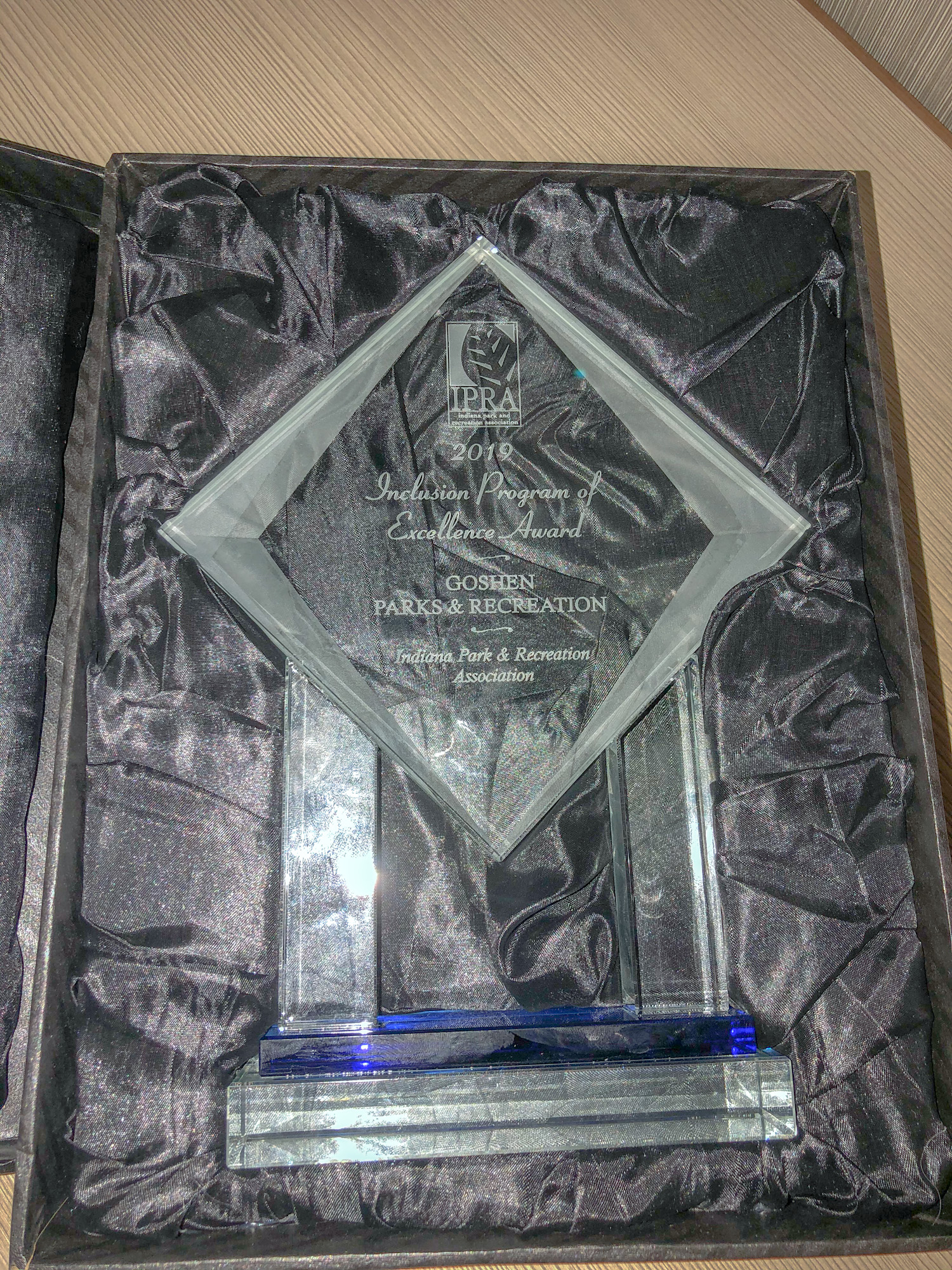 Tanya Heyde, the Superintendent of the Parks and Recreation Department, says that Kerry’s Kids Playground enhances Goshen’s parks system and provides an inviting opportunity for everyone to take part and play.

“It is a privilege and an honor to accept such an award on behalf of the entire city, community and everyone who contributed to making this playground a success,” Heyde said.

Goshen Mayor Jeremy Stutsman thanked Heyde, her staff and other departments involved in building the playground.

“It took our community working together to bring this playground to life,” Mayor Stutsman said. “From the departments who oversaw the construction of the facilities, to the community members who helped with the design and those who provided financial support, everyone helped and that’s what makes our community so special.”

To find out more about the Goshen Parks and Recreation Department, visit their website.