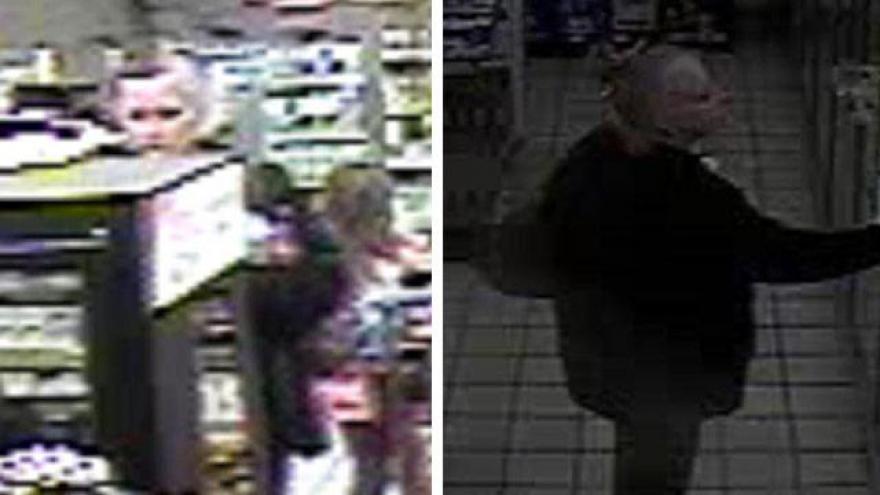 The Goshen Police Department released surveillance photos of a woman who allegedly used a counterfeit bill to pay for her purchases at a local gas station.

Police said around 3:30 p.m. Thursday, January 26, the woman with blond hair used a counterfeit bill at the Speedway on Lincoln Avenue.

The woman was driving a dark, two toned Chevy Trailblazer.

If you know the identity of the woman in the photos, please contact Goshen Police at 574-533-8661 or email them at [email protected]