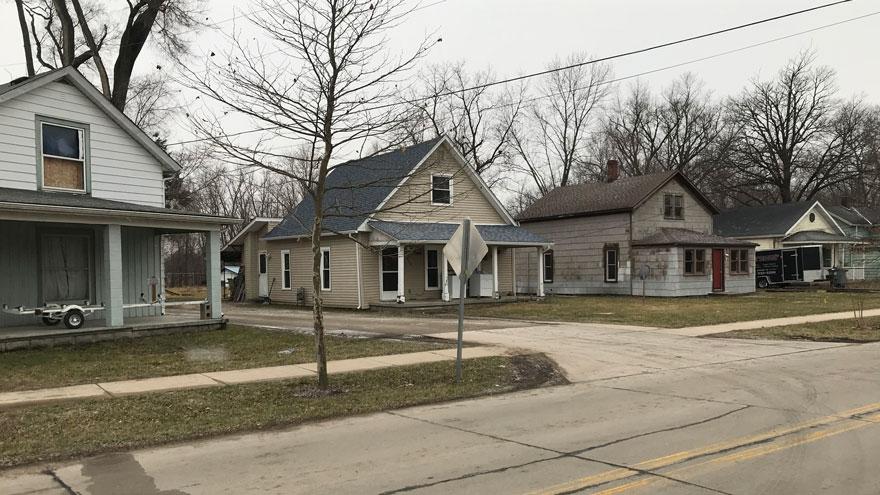 GOSHEN, Ind. -- Goshen Police have identified and located the suspects in the River Avenue shooting that happened on February 5.

The victim, Steve Friend, told police two suspects drove him and a friend to the 400 block of River Avenue around 1 p.m.

Once at the location, one of the suspects struck Friend with a handgun and he was shot in the leg below the knee, according to reports.

The two suspects got back in the vehicle and fled the area, police said.

At the time of the incident, police asked for help locating the suspects.

The suspects or people involved have been located and identified, police said in a Facebook post on Wednesday.

Once the investigation is complete, police will submit the report to the prosecutor's office for review.