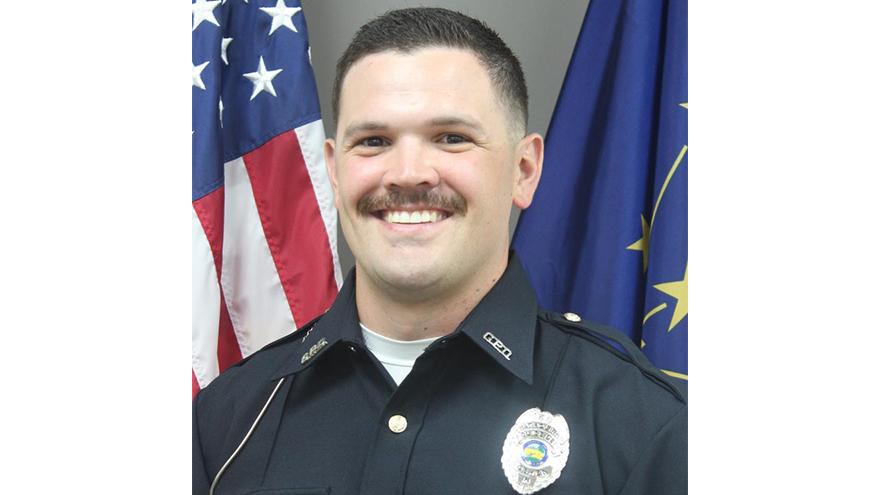 GOSHEN, Ind. -- The Goshen Police Department has released the name of the officer who shot Joshua Perry following a pursuit Wednesday evening.

The officer has been identified as Lieutenant Michael McCormack.

Lt. McCormack shot at Perry after he led officers on an extended pursuit that started on Lincolnway East and Kercher Road and ended 40 minutes later at 3rd and Washington.

Lt. McCormack joined the department in October 2014 after working in the La Porte Police Department for two years.

According to the department, Lt. McCormack has received awards for saving the life of a man and for the apprehension of a suspect who possessed 1.7 pounds of meth and an illegal handgun.

His single disciplinary incident is for his failure to notify dispatch when exiting his squad car when arresting a suspect, reports said. He forfeited 4.5 hours of leave in lieu of 4.5 hours of suspension.

The Elkhart County Homicide Unit is investigating the circumstances surrounding the shooting.