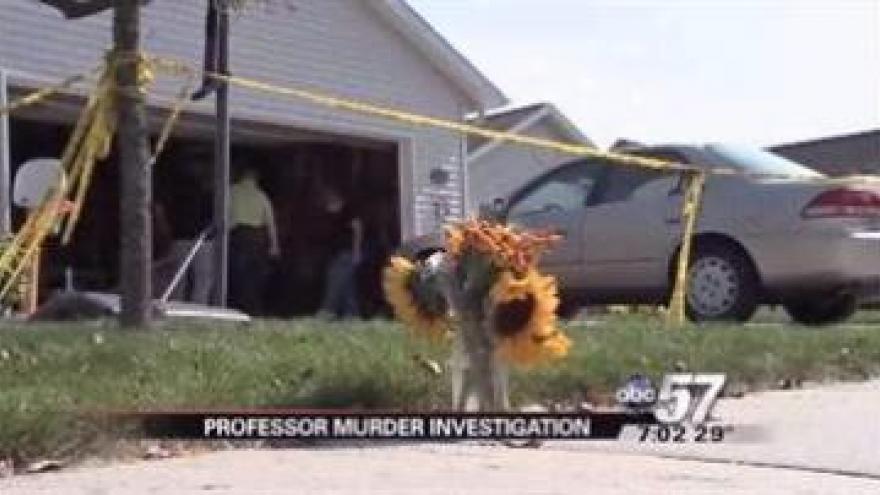 GOSHEN, Ind. – Police in Goshen say they're continuing to investigate the murder of a professor.

The police department says it is continuing to receive tips but can't comment on specifics.

Miller was murdered at his home back on October 9th.