Goshen woman killed in crash on US31 in Peru 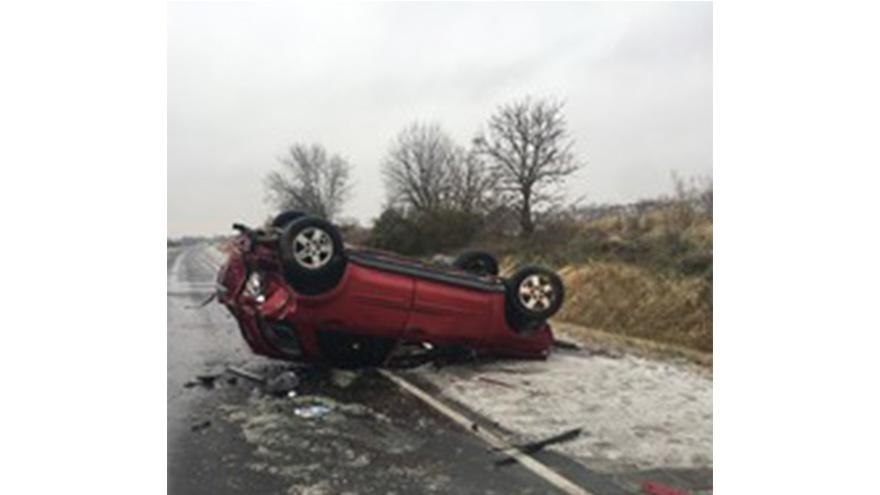 MIAMI COUNTY, Ind. -- A Goshen woman died after her vehicle overturned on US 31 south of Sease Drive just before 9:30 a.m. Thursday.

Indiana State Police say 60-year-old Rebecca Easton was driving a 2005 Chevy Equinox southbound on US31 when she lost control over her vehicle.

It went off the west side of the road, struck an embankment and rolled over onto its roof.

Easton was pronounced dead at the scene.

Police say she was not wearing a seat belt.