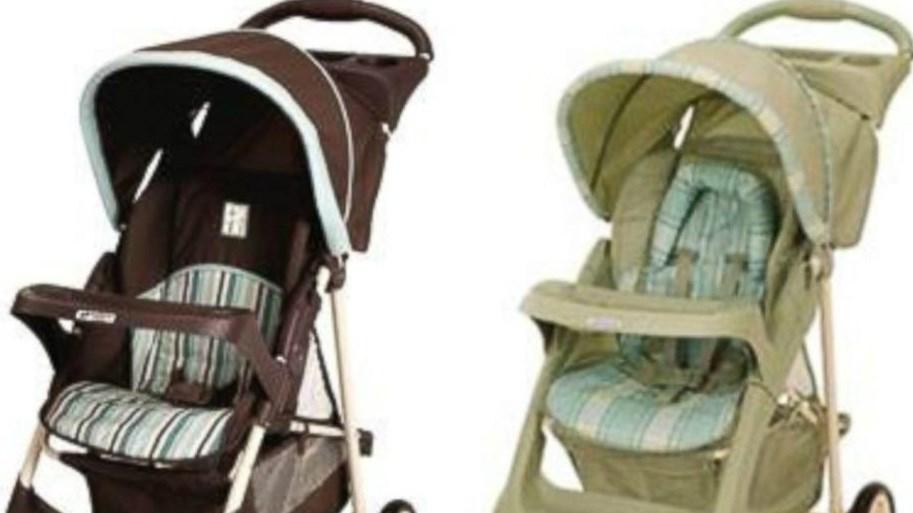 The recall will be announced Thursday by the U.S. Consumer Products Safety Commission (CPSC) as well as Canadian and Mexican officials.

The recall affects 11 models of Graco strollers made from August 2000 to September 2014, including 4.7 million strollers in the U.S.

Owners are told to contact Graco "immediately" to get a free repair kit.

Prior to that kit arriving, owners should "exercise extreme care" when unfolding and using the stroller.

A CPSC official told ABC News the fix is "very easy to install" and if parents safely engage the lock, they can use the stroller until the new hinge cover arrives.

To find out if your stroller has been recalled, click here.