Grand jury to meet for the third time, councilman says there's no judging at this point 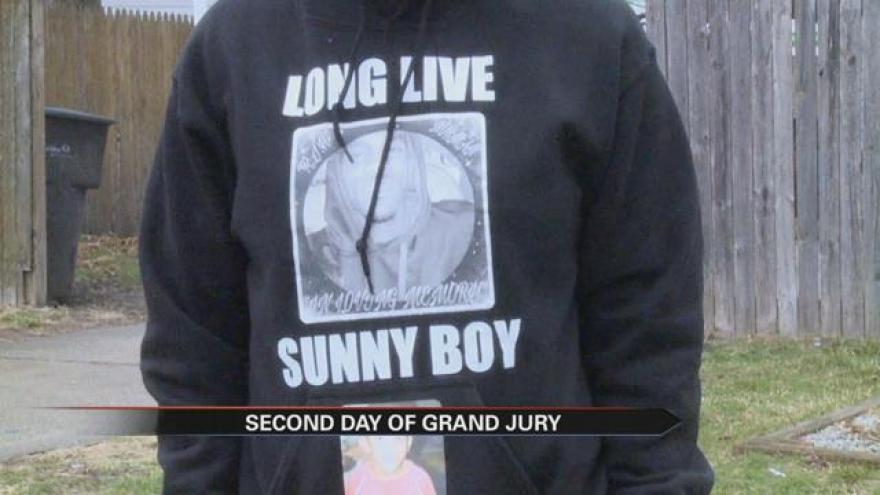 Members of a grand jury will meet again on Wednesday to try to determine if the two officers, who fired shots, in an Elkhart police-involved shooting are at fault.

We heard from his family & friends on Monday as they fought for justice, and they continue fighting for justice.

The Elkhart County Prosecutor’s Office tells ABC57 News Prosecutor Vicki Becker will make a statement after the verdict is reached.

At-Large Councilman Brian Dickerson says we should not begin to judge anyone in this case.

“No one here has been guilty of a crime at this point. No one has committed an offense that’s been chargeable or that we’ve pressed charges against.”

Dickerson adds he commends Prosecutor Vicki Becker for taking a serious look at this police-involved shooting, but admits the request was not out of the ordinary.

“It is typical and common for the Elkhart County prosecutor’s office to call a grand jury regardless of the situation, regardless of public pressure,” he said.

Right now it’s still unclear if one of Nathan Lanzen or Leonard Dolshenko’s bullets struck and killed Gary, which is why Becker requested a grand jury in the first place.

Norman Gary’s niece Adrianna Wilson says things for her family have been far from easy. “I’ve been traumatized and I’ve been having nervous breakdowns and it’s very emotional that we don’t have him here.”

Wilson says it’s hard to move on because she can’t focus on school or work, but she knows she has to for her uncle.

“I’m also trying to stay focused with my life because I know this is something he would want me to do. I just hope he get justice for his death.”

Dickerson adds there are two sides to every story and wants people to remember more than one family is being affected in this case.

“You have two police officer families and you also have a family from the community that was affected and I think sometimes that gets lost in translation,” he said.