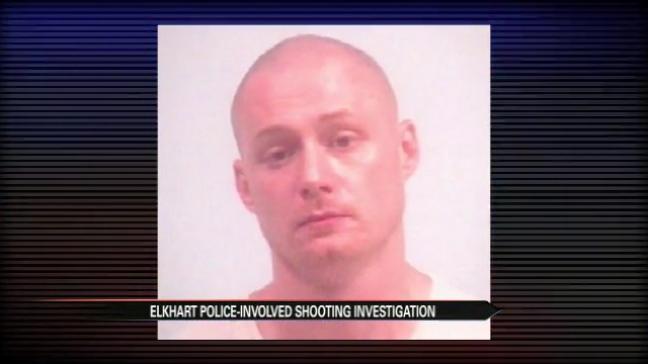 Elkhart Police officers were attempting to serve multiple arrest warrants on Lee when they located him in an apartment at 403 Chapman, in the Washington Gardens apartment complex.

As officers approached, Lee fled the apartment and led police on a foot chase.

Lee was shot and killed by police when he pointed a gun at the officers.