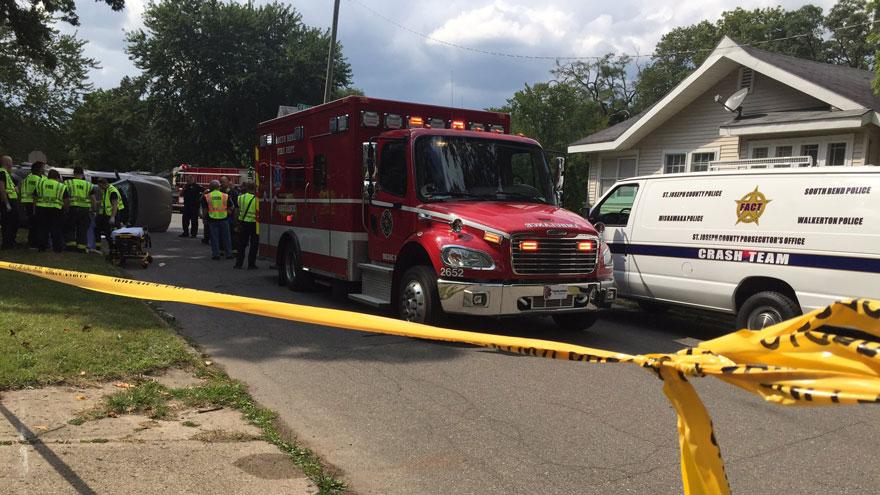 ST. JOSEPH COUNTY, Ind. -- A grand jury indicted the grandmother who was driving a vehicle involved in the fatal crash that killed 6-year-old Maliyah Davis in August 2017.

On August 29, 2017 around 2:40 p.m., Reka Phillips was driving southbound on O'Brien when a Durango traveling on Vassar Avenue pulled into the intersection of O'Brien and Vassar into the path of Phillips' vehicle, according to Phillips' probable cause affidavit.

Davis' brother and Carter were not injured.

Reka Phillips pleaded guilty to leaving the scene of an accident resulting in death on April 23.