Granger man accused of exposing himself at UP Mall 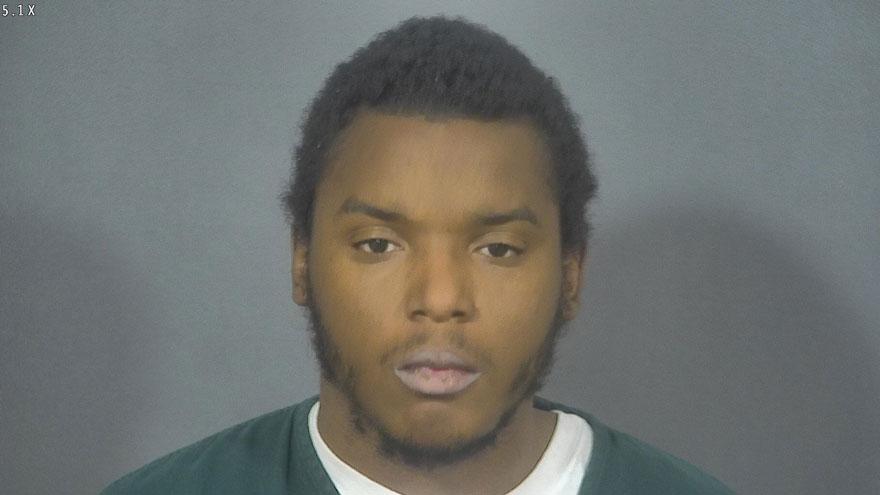 Mishawaka Police responded to the mall Saturday evening at 9:49 p.m. for a subject who would not leave the mall after it closed, reports said.

When the officer arrived, security personnel took the officer to the security office where the suspect was detained.

The man refused to identify himself to the Mishawaka Police officer, reports said. When he was asked his name and birthdate he responded by cursing at the officer, according to police reports.

A second officer arrived and the two police officers began escorting the suspect down the hall. At that time, the suspect pulled his pants down and exposed himself.

One of the mall security officers told police it was the same thing he had done earlier.

The suspect replied, "I didn't do it, you did it you [expletive deleted]," reports said.

As the officers and the suspect exited the mall, three or four family members were standing outside.

Police told them to stay back. Then, several other vehicles pulled in and blocked the exit, police said.

After calling for backup, the suspect's grandmother told the vehicles blocking the police car to move and identified the suspect as Dangelo Buchanan.

One of the officers transported Buchanan to the jail while the other officer went back to speak with the security officer.

Mall security said Buchanan was in the mall after closing time and he had been asked several times to leave, but refused, reports said.

Buchanan lunged at the security officer and said "Step the [expletive deleted] off," reports said.

Security personnel got him into handcuffs and escorted him to the security office. The man pulled his pants down and exposed himself, according to court records.

Buchanan was charged on April 15 with one count of public nudity and one count of criminal trespass. Both are misdemeanors.