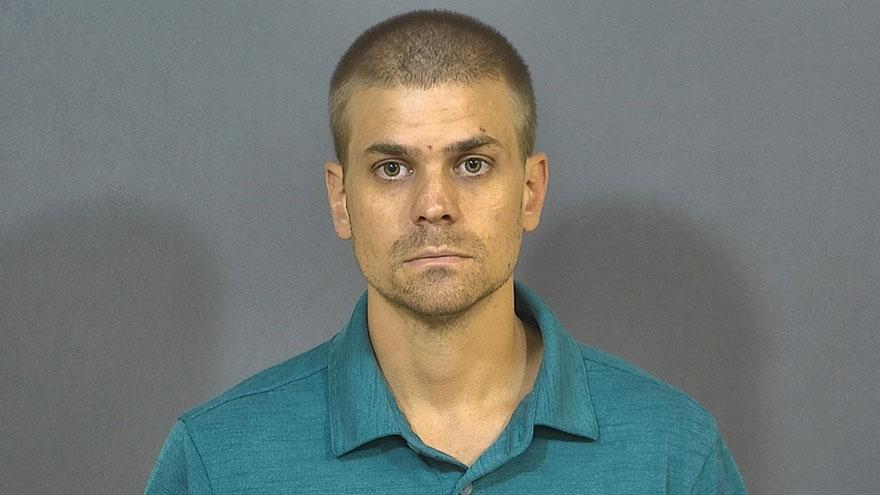 ST. JOSEPH COUNTY, Ind. -- A Granger man has been charged for allegedly raping and attempting to strangle a woman he is in a domestic relationship with, according to court records.

Michael Bigsby, 32, has been charged with two counts of rape, domestic battery and strangulation.

Between June 2017 and July 12, 2018, Bigsby allegedly mentally and physically abused the victim, including using his hands to strangle her, according to reports.

He allegedly threatened her life and said he would kill her if she called police and asked her if she thought they would "make it here in time?" according to the probable cause affidavit.

During once incident, Bigsby grabbed the victim by the throat, threw her to the ground, stood on her chest and dug his heels into her chest. When he realized he wasn't causing enough pain, he used his fists to dig into her chest, according to the probable cause affidavit.

During another incident, Bigsby allegedly grabbed the victim by the throat and attempted to strangle her. He then put his foot behind her legs and forced her to the ground, reports said.

This happened while his child was in the room, reports said.

The events stopped when the victim received a restraining order against Bigsby.

He allegedly sent her numerous letters and video messages admitting to his conduct, according to the probable cause affidavit.

Bigsby is scheduled to be arraigned on Friday.

UPDATE: Bigsby was acquitted of these charges in August 20, 2020.