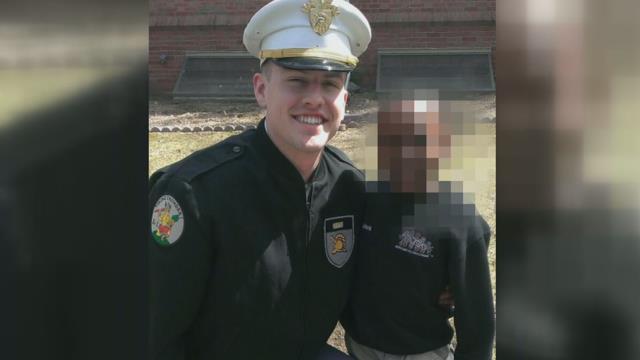 A Granger man and graduate of Penn High School has been convicted of peddling child pornography.

He was found guilty Tuesday in a White Plains, New York courtroom.

An assistant U.S. attorney says Hester peddled hundreds of pornographic photos and videos of children using Dropbox and through his cell phone.

Many of the images were of young boys.

According to the U.S. Justice Department, Hester shared this pornographic content with others online.

Hester will face a minimum of five years behind bars and a maximum of 30.

His sentencing date has not yet been set.