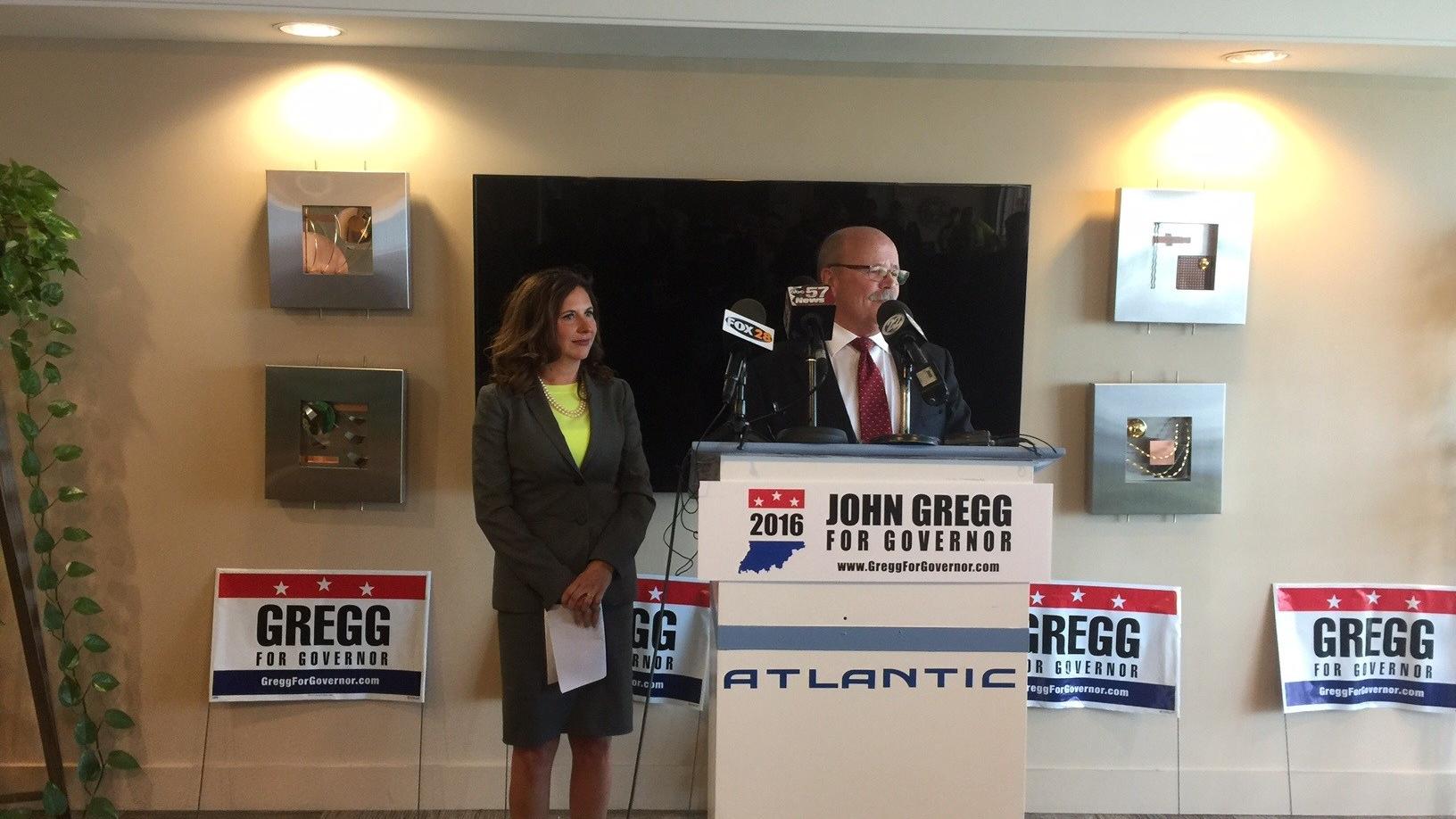 John Gregg, the Democratic candidate for Indiana governor named a Michigan City native as his running mate on Wednesday in a press release.

“In Christina Hale, I’ve found a partner who shares my commitment to working across the aisle to get things done,” said Gregg in a press release. “Throughout her career, Christina has demonstrated that she is a consensus builder, a problem solver and someone who isn’t afraid to take on the tough issues. That’s exactly the type of leadership Indiana needs.”

“I know John Gregg to be a good man and a great leader. He is committed to finding solutions and getting the work of the people done and so am I,” said Hale in a press release. “We share an ambitious vision for all Hoosiers to create solid economic opportunities and strong schools, while responsibly addressing the ever-pressing needs of our failing infrastructure and our state’s drug and crime problems.”

Hale was born and raised in Michigan City and graduated from Purdue University. She lives in Indianapolis with her husband and son.

Hale was elected to the Indiana House of Representatives in House District 87 in 2012.

Congratulations to Rep. Christina Hale on her selection to join the Democrat ticket. We welcome her to the race and look forward to a spirited debate about continuing Indiana's job growth and soaring economic future.