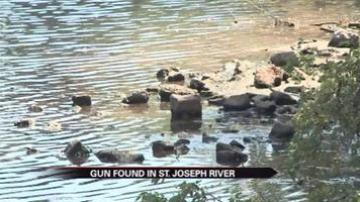 Detectives are working right now to determine if the gun found between the Sample and Eddy Street Bridges was the one used near the Anchor Inn Bar on Sunday morning.

Flores was the father of five children.

Those inside the bar say a fight broke out over music and the jukebox.