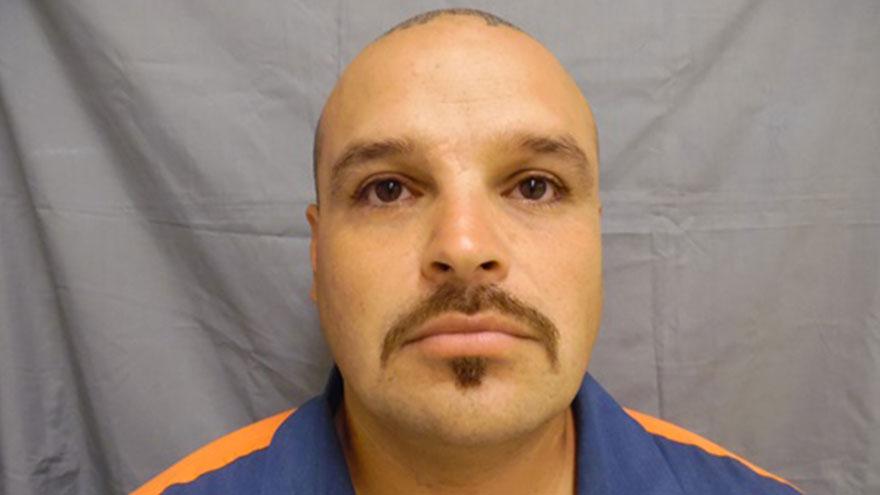 CASS COUNTY, Mich. -- A man who has been deemed a habitual offender could be sentenced to life in prison after being found guilty of two counts of drug possession.

Jai Villalobos, 39, was arrested on the charges after parole officials conducted a search of his home in September 2018 and found methamphetamine and buprenorphine in a trash can in his bedroom, according to the prosecutor's office.

Villalobos was convicted on both counts on April 10 following a jury trial.