Hazmat called to parking lot of Auto Zone on SR 23 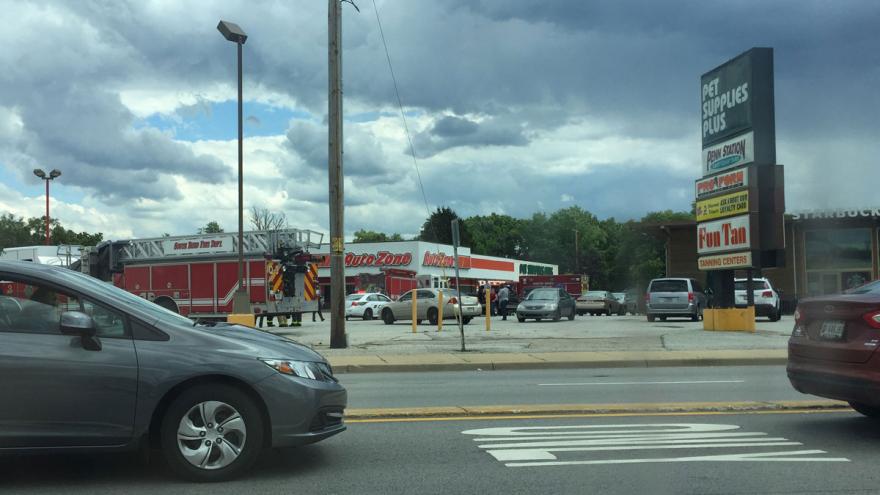 SOUTH BEND, Ind. – Hazmat crews were dispatched to the parking lot of Auto Zone on Ironwood Road and State Road 23 for what fire officials called a possible “suicide by Hazmat" Monday afternoon.

South Bend fire officials were called to the scene around 1:30 p.m. regarding a suspicious vehicle in the parking lot.

Crews found a white Chevy Cruz with items piled inside, a broken windshield, taped up windows, and a “combustible” sticker on the trunk. Because of the state of the vehicle, the Hazmat team was activated, calling it a "suicide by Hazmat."

No one was found inside the vehicle.

According to officials, the owner of the car was tracked down and claimed she was moving and had a friend tow the car to Auto Zone for parts.

That owner says whoever towed the car must have put the sticker on the trunk because she didn't know why it was there.

Hazmat says while it could be nothing, they are being thorough and will continue to investigate.

The parking lot around the car was blocked off until the scene cleared.