Head on collision in Jefferson Township; One dead 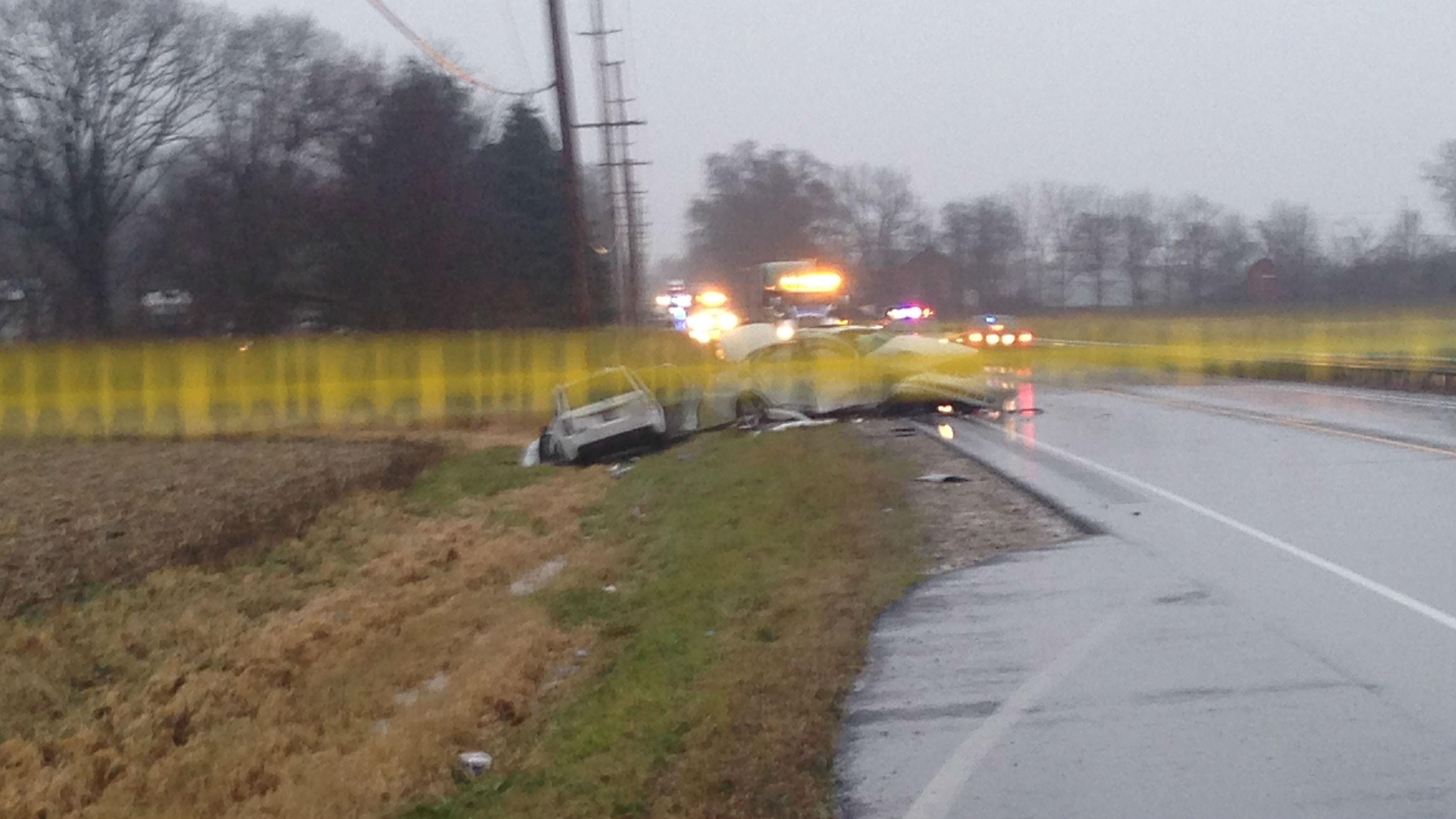 The location was just south of the intersection of County Road 23 in Jefferson Township.

Officers got the call around 2:45 Wednesday afternoon.

Investigators say 22-year-old Edgar Perez-Fuentes of Goshen was driving a BMW and hit a Chevrolet SUV after he left his lane.

Fuetes died as a result of the crash.

A woman and two children inside the SUV were taken to the hospital for their injuries.

Officers say they were alert and talking when they were taken away from the crash.