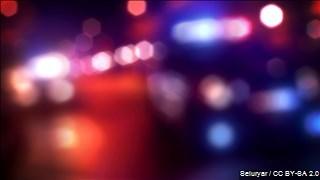 Police say 27-year-old Emily Bowyer of Wabash County was driving her Toyota SUV north on State Road 15 when she went left of center for an unknown reason.

The back-seat passenger of the vehicle, 69-year-old Barbara Dryer, heading south died at the scene as a result of that crash.

The driver of that vehicle, 70-year-old Phillip Stephenson and another passenger, 67-year-old Sharon Stephenson, were transported to Lutheran Hospital in Fort Wayne.

Police say based on evidence located at the scene, it is believed that drugs may have played a factor in this crash but they say the incident remains under investigation at this time.