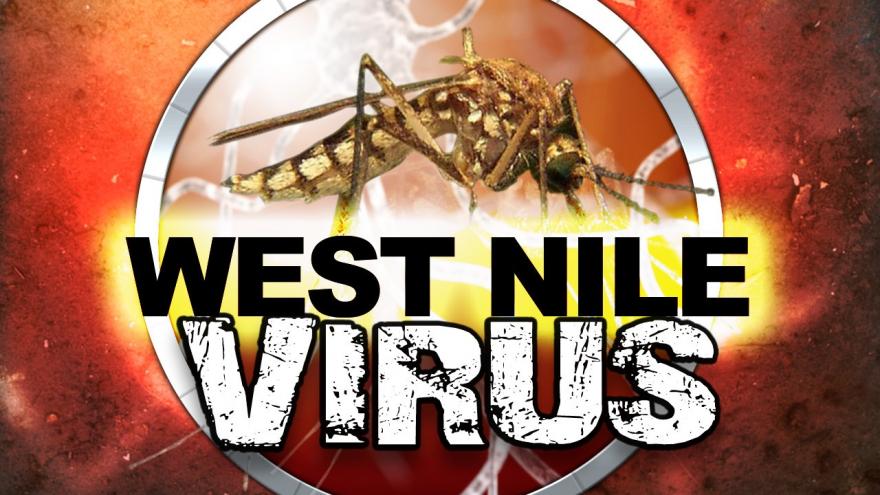 The first cases of the West Nile Virus this year have been reported to the Indiana State Department of Health. The state urges residents to take precautions to prevent mosquito bites.

Two cases of West Nile Virus have been reported so far this year, one each in Hamilton and Lake counties.

Mosquitoes in Morgan and Tippecanoe counties have tested positive for West Nile Virus.

“Unfortunately, West Nile disease is a common occurrence in Indiana during mosquito season,” said State Health Commissioner Jerome Adams, M.D., M.P.H. “When we find evidence of the virus in multiple counties, that means the risk is starting to increase statewide. Protecting yourself from mosquito bites and eliminating breeding grounds are the best ways to prevent mosquito-borne illnesses.”

Mosquitoes breed in standing water. Even a container as small as a bottle cap can become a breeding ground, so residents should take the following steps:

West Nile virus can cause West Nile fever, a mild form of the illness, which can include fever, headache, body aches, swollen lymph glands or a rash. Some people will develop a more severe form of the disease affecting the nervous system, including inflammation in the brain and spinal cord, muscle paralysis or death.

People who think they may have West Nile virus should see a healthcare provider.