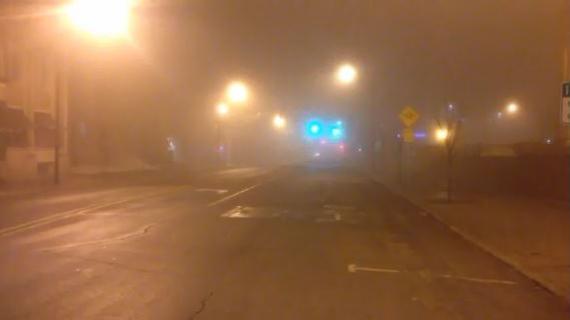 Heavy fog spread across much of Michiana Wednesday morning causing many schools to delay the start of classes.

Elkhart and Penn Harris Madison are among the largest school corporations to go on a two hour delay.

A Dense Fog Advisory was issued for much of the area until 10 a.m. ET.