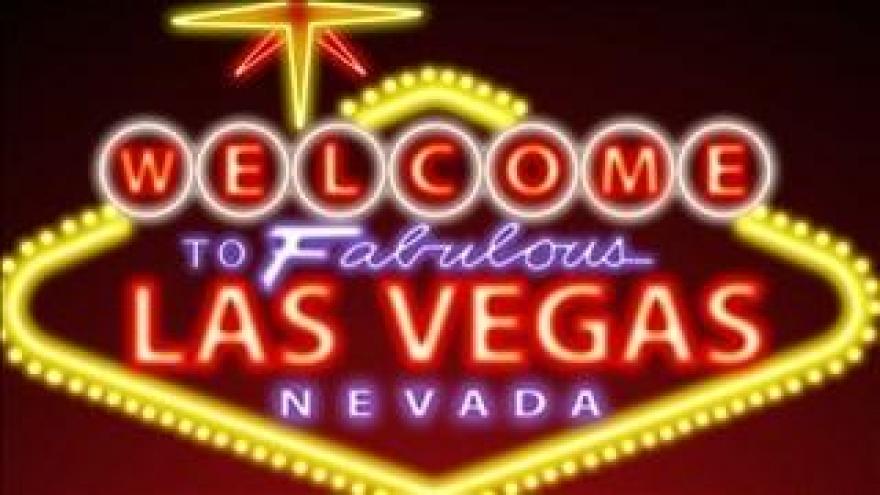 (CNN) -- As the sun sets in Las Vegas on Sunday, tens of thousands of runners will hit the road to take part in the city's annual marathon.

It's the biggest event since a gunman, hiding in a hotel room above the famous Strip, killed 58 people at an outdoor concert.

The shadow of the October 1 mass shooting -- the deadliest in modern US history -- is coloring the mood at Sunday's event.

Police will have 350 officers on the ground and will use dump trucks, buses and other large vehicles as barriers to protect the crowds, Las Vegas Metropolitan Police Captain Andy Walsh told CNN affiliate KTNV.

"We've added some counter-sniper surveillance posts along the route. We're going to have coverage from our helicopter unit," Walsh said.

The city is also working to install 800 steel posts along the Strip as part of larger plan to keep pedestrians and vehicles apart, KSNV reports.

Organizers bill it as "a unique opportunity for marathoners," saying the race starts at sunset, when "the city comes to life with lights shining like you've never seen before."

"I think it's going to be the safest race we've ever been in," Las Vegan Jim Lamatrice told the CNN affiliate.

Participants have been warned to expect a greater security presence than in years past. Runners are being funneled into a blocked-off starting area, where their bibs will be checked and confirmed both upon entry and at the starting line.

Some say the shooting has given the marathon new meaning.

Esther Reincke told KTNV that she is dedicating her marathon to Cameron Robinson, her coworker and running buddy who was killed in the shooting.

"I can run now and Cameron can't. That's really moving for me, to have somebody that was so young and so full of life and really just getting his life going," Reincke said.

Runners are encouraged to wear #VegasStrong t-shirts, and organizers have included tributes to the victims along the race course. The first two and half miles will be "an extended moment of silence," according to Cruz. The rest of the course will follow the typical "Rock 'n' Roll Marathon formula" by featuring a live band at every mile to fire up racers.

The course will also include a 300-foot #VegasStrong wall signed by runners and lit up in honor of the shooting victims.