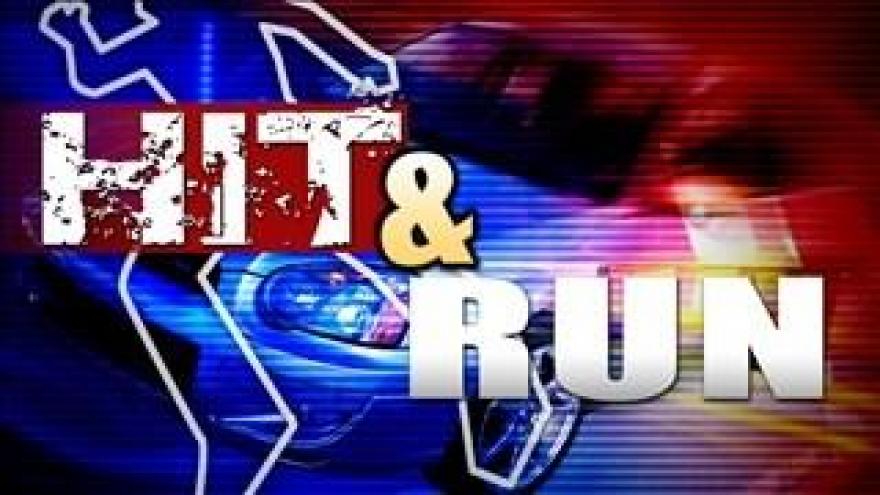 A call came in reporting a Black Jeep Cherokee struck and hit another vehicle at approximately 6:12 p.m.

Officers later found the driver of the Jeep and took the individual into custody.

One female passenger from the other car involved was taken to the hospital for minor injuries.

According to officials the road is not blocked off, but traffic is being rerouted until the scene is clear.