Hit and run suspect turns himself in to police 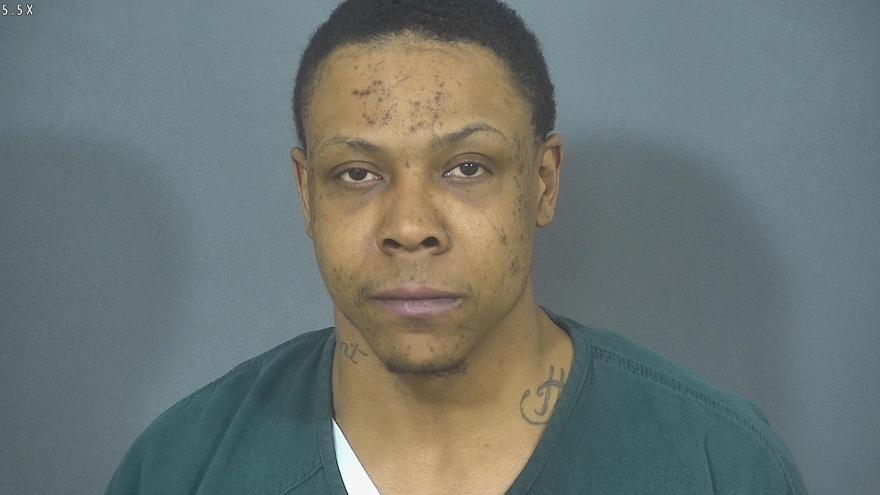 ST. JOSEPH COUNTY, Ind. -- The man who is facing charges in connection with a hit and run on Michigan Street has turned himself in, according to the St. Joseph County Prosecutor's Office.

Anthony Motley, 37, is facing four counts of leaving the scene of an accident with serious bodily injury, a level 6 felony.

Motley is in custody at the St. Joseph County Jail and will be arraigned Friday afternoon.

South Bend Police were dispatched to Michigan and South streets early Sunday morning for a crash.

When officers arrived, they found a tan vehicle facing west on the east side of Michigan, with the rear of the vehicle in the tree lawn.

The vehicle had heavy damage to the passenger side door areas.

All four occupants of the tan vehicle were taken to the hospital with injuries.

There was a black vehicle facing west with heavy front end damage. One of the occupants of this vehicle was taken to the hospital for treatment.

A witness told police right after the crash they approached the driver of the dark colored vehicle and he smelled of alcohol, according to the probable cause affidavit.

The driver told the witness he was okay, reports said.

A short time later the witness saw the driver run from the scene, according to the probable cause affidavit.

Police said the vehicle was titled in the passenger's name and the plate was registered to Anthony Motley, but did not return to the black vehicle.

The passenger in the black vehicle suffered a broken leg and hip fracture in the crash. At the hospital, she told police initially a man named Larry was driver, but later said her boyfriend, Motley, was driving at the time of the crash, according to the probable cause affidavit.

Of the four people in the tan vehicle, three suffered injuries. One had a fractured pelvis and required surgery, another passenger had a broken wrist.

The third person injured was 8 months pregnant and had to undergo an emergency C-section, according to police.

If you have any information about Motley's whereabouts, please contact the South Bend Police Department at 235-9201 or Crime Stoppers at 288-STOP.