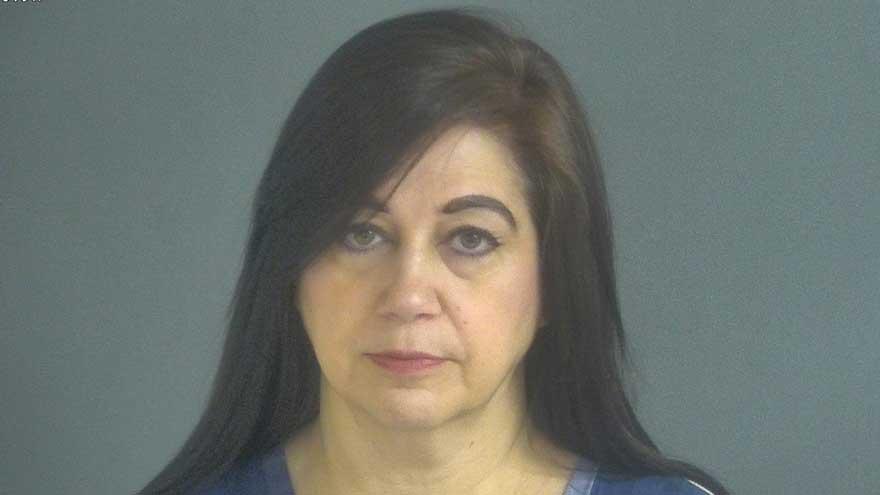 ST. JOSEPH COUNTY, Ind. -- A home health care worker was charged with fraud for allegedly using a patient's money for her car payment, according to court records.

The son of an Alzheimer's patient noticed an unauthorized withdrawal on his father's bank account while reviewing his father's accounts in February 2019 and contacted the St. Joseph County Police Department.

The suspicious withdrawal was for $447.28 to Orbit Leasing, reports said.

A search warrant for Orbit Leasing revealed the money was used to pay for the lease of Cynthia Steinhouer's 2011 Ford Escape, reports said.

Officers went to Steinhouer's home and saw the Ford Escape.

Steinhouer was charged with one count of fraud on May 2 and was arrested on May 20.