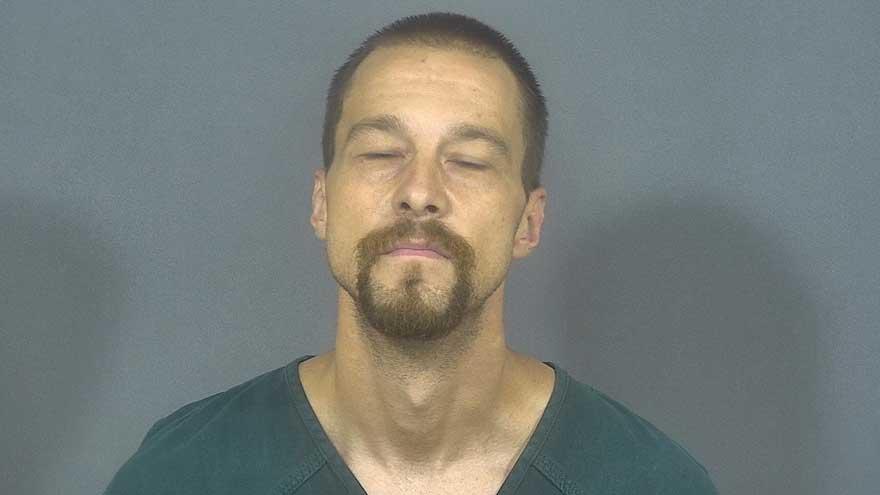 SOUTH BEND, Ind. -- A South Bend resident called police after finding a stranger asleep in the bed in his spare room, according to court records.

On September 21, South Bend Police were dispatched to a home in the 1200 block of Diamond for reports of an unwanted subject in a home.

When officers arrived, the homeowner said before he went to bed at 10 p.m. the night before, he locked up his home.

That morning, when he woke up, he discovered the door to the bedroom across the hall was open and there was a man sleeping in the bed in the spare room, according to the probable cause affidavit.

Officers located Scott Weldon asleep in the bed and woke him up, reports said.

They asked how he got into the home and Weldon said he entered through the back door, reports said. He told police he thought the house was vacant.

Weldon was taken into custody on an outstanding warrant.

He has been charged with one count of residential entry.