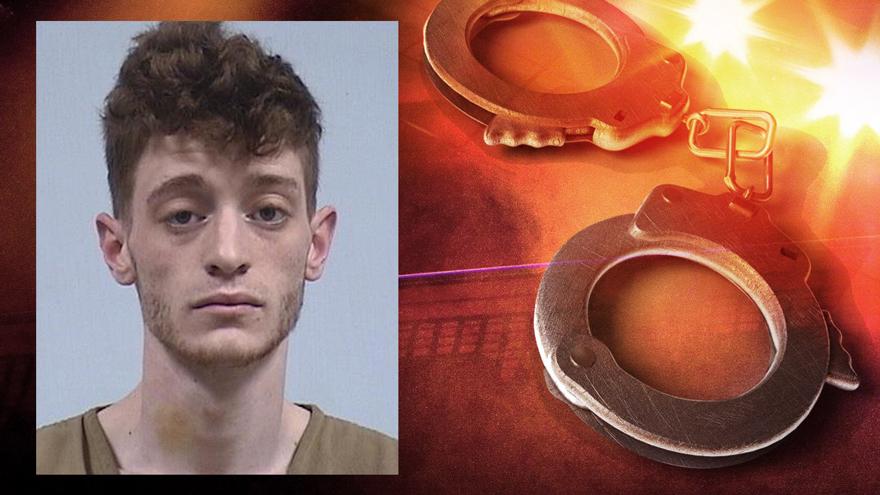 ELKHART, Ind. -- A 23-year-old man was arrested after allegedly entering a home on Morton Street while the resident was home, according to Elkhart Police.

Police were called to a home in the 1600 block of Morton around 9 p.m. Monday after the homeowner confronted a stranger in his home, reports said.

The suspect fled from the home after the homeowner confronted him.

The suspect, later identified as 23-year-old Cane Haitsma, was located near the intersection of Morehouse and Wolf avenues.

Haitsma is facing a preliminary charge of residential entry