INDIANA- An Indiana native is hoping to get his big break, from a new reality show that has contestants competing, for a spot on a new boy band.

Jon Klaasen, 19, got his first guitar when he was nine years old, and was hooked. He spent his spare time getting lessons and working on his vocals. When he was old enough, he joined Band Builders, a program through his local guitar store, and started getting into the world of bands.

Klaasen has moved away from the Hoosier state and now lives in a pool house in California. Most of the time, you can find him working on his music, or streaming from under his bunk bed. His under the bed studio is decked out with a flag from pop rock band, Twenty-one Pilots.

Klaasen is a contestant on ABC’s new show, Boy Bands that airs on Thursday nights. This isn’t the first reality show for the teen though. He’s also competed on X-Factor and American Idol. 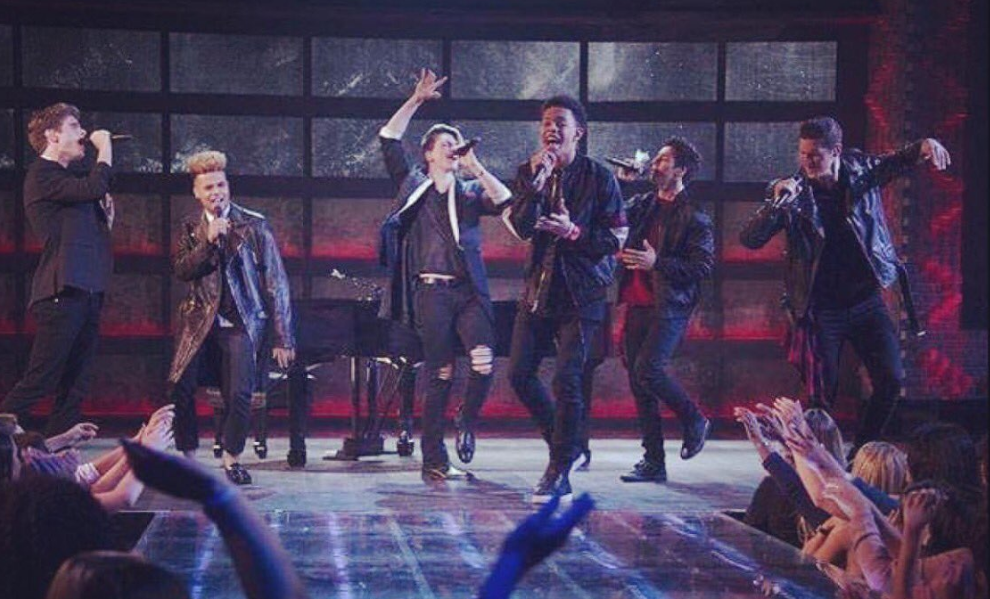 He says the music industry can be difficult.

“What a lot of people do is give up after a certain while. This industry is literally gonna beat you until you feel like you have nothing left. And the people that make it are the ones who keep going even after they feel like they have nothing left,” said Klaasen.

And Klaasen is no stranger to that struggle, but it’s all how you handle the hard times.

“I’ve been close to four record deals; all of them have fallen through. I’ve had moments where my social media followers are actually going down and it’s like well if they’re going down then what’s the point of still doing everything. In those moments that’s when you have to up your game. You have to be even better than you were before. You have to see it as a motivational factor instead of why am I doing this anymore”

Now, the teen star is learning from professionals like Nick Carter, Rita Ora, Timbaland, and Emma Bunton. He’s just one of 30 original contestants all vying for a spot on the five-person boy band.

Klaasen said he’s making sure he gets every bit of advice from the professionals while on the show.

“You don’t know when you’re going to work with someone like them again, if ever.It’s just it’s such a blast to work with people that know what they’re doing as well as they do”, said Klaasen.

If Klaasen doesn’t get one of the spots in the band, he says he’s still going to be playing music.

“Even if I’m homeless, I’d rather be an artist and a musician, than going back to college and becoming a doctor or something just for the figures”, said Klaasen.

And if he does end up making his big break he hopes, his music will be able to help others become who they want to be.

“My ultimate goal would be to be able to use my music and my platform to help people. To influence them in a way that can make them better people. Make them become the versions of themselves that they wanna be,” said Klaasen.